Some Things Just Aren’t Worth It 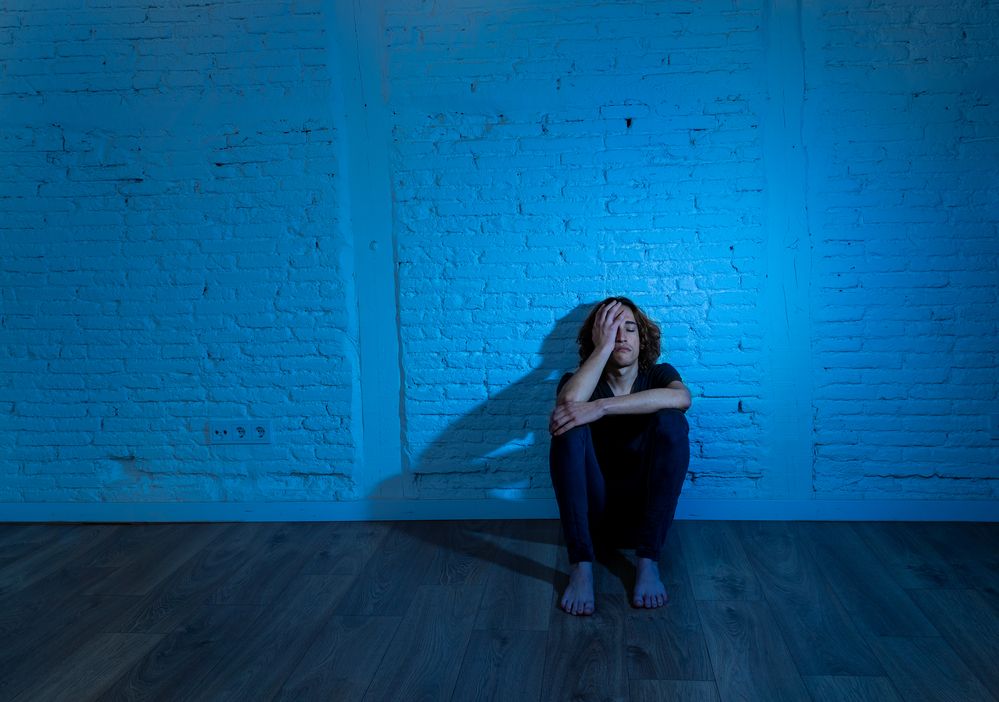 “There are two types of habits: ones which comfort us, and ones which would be a comfort if we stopped.” – Catherine Pulsifer

When searching for a new “life hack,” you’re hoping for a cheat code to propel you to the next level of this game called life. You want a new shortcut that will usher you towards stacks of money, six-pack abs, abundant free time, career advancement, meaningful relationships, etc.

But here’s a secret – effective hacks often aren’t secret pathways to what’s missing in your life.

Instead of sweeping changes to your current practices, the best hacks are sometimes minor tweaks that spark incremental improvement. Or they’re tiny, intentional changes to eradicate behaviors that don’t sync up with your larger goals and overall mission.

Recognizing what doesn’t work is challenging. You need to take a sincere look at everything and own up to your routines, attitudes, and habits. But this can produce key gains in your personal development.

Bad habits are like illicit drugs. They’re addictive. You’ll find ways to rationalize them even if they’re completely illogical. And once you start bad habits, it gets easier to do them repeatedly.

There are countless books and methods for dropping bad habits. But first, you must inventory them and admit they exist.

Some things just aren’t worth it, yet sometimes you still fall prey to their snare. Here are some common negative practices that can seep into your daily life and pollute your judgment:

My co-worker has an amazing work ethic, but his math skills are subpar. Rather than let this sidetrack his career, he enrolled in remedial classes to close the gap.

A good friend recently recognized that she’s overweight. She now works out at a gym I frequent, taking steps to improve like walking on the treadmill for twenty minutes and light dumbbell exercises.

Both are making conscious attempts to evolve. I applaud their efforts. But I’m so disappointed in how others have reacted to their initiative.

People at the office teased my colleague, implying that he’s dumb for not learning those math concepts in high school. Likewise, my friend hears snickering at the fitness center and notices the judgmental stares of the uber-anorexic gym rats. 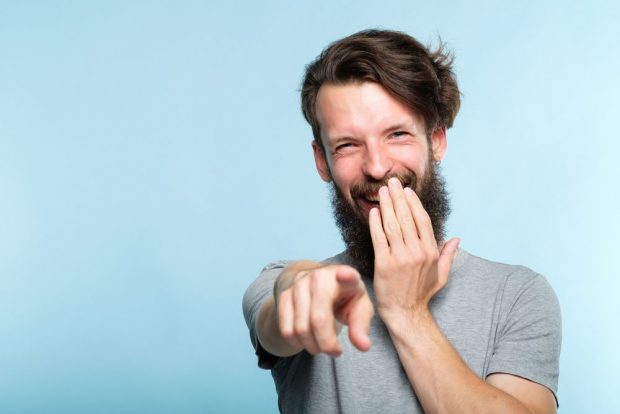 The modern world is nasty. Instead of support and encouragement, our shallow society would rather poke fun at people trying to better themselves. We ridicule people for not having their shit together yet tease them as they’re fixing their faults. This wacky paradox is further amplified by social media.

If my coworker and friend were thin-skinned, they would quit. Luckily, both amassed enough emotional armor that the quips and snide remarks bounce off them.

Allowing trolls and haters to prevent you from accomplishing great things will wreck your mindset. It’s okay to be sensitive, but you can’t let insults thwart your personal growth. The naysayers are toxic and unhappy – don’t let them drag you into their misery.

Checking and responding to emails as they come in.

Email is a useful tool to help you do your work. But don’t get it twisted – unless you’re in one of a few specific vocations, processing incoming email is not your actual job.

If you accommodate email requests immediately, you’ll eventually lose control of your workday and life. It becomes a distraction and a productivity suck that adversely impacts your job performance and well-being.

This habit doesn’t just make you appear antisocial. It’s also unhealthy and siphons away creativity and positive energy from your day.

Taking a break away from your desk rather than slaving away during lunch can be mentally rejuvenating, which can make you more productive. Also, you’ll miss out on prime chances to network and socialize by plowing through your midday break.

Gazing at screens all day.

Whether it’s on a laptop, desktop, television, tablet, or smartphone, humans aren’t meant to stare at a screen for sixteen plus hours each day.

In addition to screwing up your vision and truncating your attention span, a screen addiction also impacts the quality of your sleep. It pays to unplug periodically. And it’s yet another reason to avoid working through lunch! 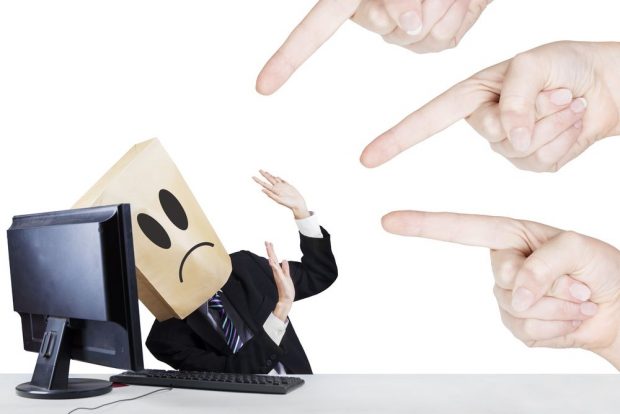 A workaholic strategy may spark some success, but there are hidden costs. Life can quietly pass you by while you give too much to an employer who will just replace you once you fall apart.

Remember there’s no rehab for workaholics – the world will just keep supplying more and more work until you overdose.

Putting others before yourself too often.

Occasionally you must sacrifice things for your friends, career, and loved ones. That’s just life.

But you can’t continuously be society’s kindling. Stop lighting yourself on fire to keep your tribe warm – or else you’ll be the only one getting burned. Over the long haul, you have more to offer others than being a perpetual martyr.

Trying to be everyone’s friend.

You don’t have to pretend to like everybody. This especially pertains to neighbors and coworkers. There’s no reason to fake like you’re tight with people you can’t stand. It wastes valuable time and energy.

Being decent to the folks that live nearby is the proper thing to do, but you shouldn’t feel forced into mundane small talk or think you need to be a part of their lives if you’re not feeling a genuine connection.

Similarly, being professional at work is always expected, but you don’t have to make plans for lunch or a happy hour if you don’t want to. If you’re only there for a paycheck, there’s no reason to get involved with anyone on a personal level.

However, it’s important to be civil even if you dislike someone. Show some class – don’t be an ass.

Everyone believes they’re great listeners, but most people can’t get past the sound of their voices to hear what another person is saying.

This negative behavior is a gamble. Sometimes you get away with not listening without facing consequences. But other times you’ll pay a steep price by seeming rude. Or else it might cost you by having you miss out on some key pieces of advice or guidance. Sharpen your active listening skills to show you are empathetic, responsive, and attentive.

Your everlasting search for a perfect life hack may not be as important as detecting and eliminating your questionable practices.

Some things just aren’t worth it. You may have other negative habits that require more attention than the ones listed above. Only you can determine this. But whatever your problematic behaviors are, take steps to rid yourself of them and you’ll notice an enhancement in your life.

Adrian Potter Follow Adrian S. Potter is an author, engineer, consultant, and public speaker. He writes poetry, short fiction, essays, and articles on a variety of subjects including creativity and personal growth. He is the author of the poetry collection Everything Wrong Feels Right. Adrian’s words have appeared in Roads & Bridges Magazine, LILIPOH, North American Review, and Kansas City Voices.
« Science and Money in the Climate Change Debate
Observations on Token Derivatives – Part One »