Party Round? When Startups Should And Shouldn’t Take It 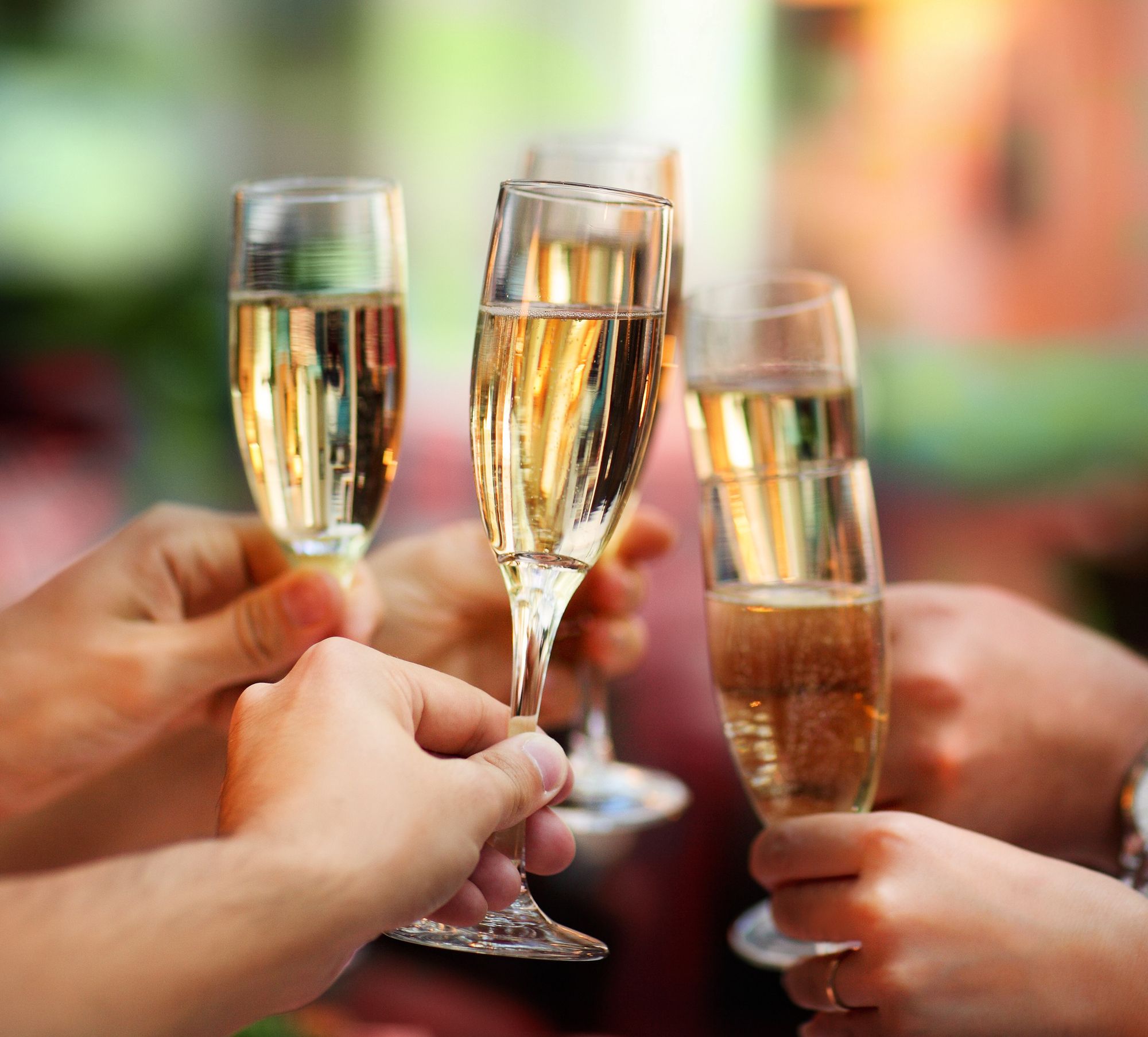 Party rounds, or mass syndication, is when a startup raises from multiple investors, none of which individually has a large enough stake, instead of having the traditional notion of a lead and follow investors. It has become more common in recent years as there are more investors competing for good deals and savvy entrepreneurs trying to maximize their rounds. Crowdfunding say through Kickstarter is arguably the ultimate expression of a party round.

Party rounds are most common in the seed, which is typically the first institutional round. It is thus when VCs have the least data / metrics to judge a startup by and the highest incentive to distribute the risk. So from the investor perspective it is often a logical way of buying an option value. But as many people, from TechCrunch to YC’s Sam Altman to Mark Suster, have pointed out, there are very good reasons to avoid party rounds. This post is a summary of those arguments — and a counter-argument on when it makes sense.

1) No Skin In The Game — Too many investors putting in small amounts often means no one has enough of a stake in your success. Say a $200M fund puts in $200K, at that point they have only 0.1% of their capital invested in you. As a rule of thumb anything less than 1% doesn’t affect the attention span of the fund. Most funds will leave a portion between 33% and 50% for follow on and the initial 1% is the first move in eventually increasing their monetary foothold. So from that perspective what a party round does for you is logos that you can harness for marketing, especially for hiring and BD. But caveat emptor — the investor responsible for the deal or his/her fund are very unlikely to spend time with you, with consequences in both execution and governance. And your risk of information leaks also increases, there is certainly truth in too many chefs in the kitchen spoiling the broth.

2) Signaling Effect — The more pernicious effect of a party round is in the next round. If you were raising seed and had series A funds investing the natural question is whether they are now leading. Those funds presumably have the best information on you and if they aren’t jumping to invest more then it’s a very negative signal. It’s even worse if those funds aren’t committing to do prorata, that is almost a death sentence for the startup. Entrepreneurs facing signaling effects will often do logical aerobics to justify why they are seeking a different lead. It’s almost always a painful process and almost always leads to a subpar outcome in terms of terms or at least timing. So caveat emptor — if you are signing up with a fund now think through the consequences of having them later. A more moderate version of this signaling effects happens when you guarantee an earlier investor super prorata rights (ie the option but not the obligation to invest more than their ownership) and they do not exercise it.

3) When It Makes Sense — Party rounds make sense if you know why you are doing them. Are you a truly hot company, most likely because of the team? Where investors are fighting to get in? And by allowing many of them to invest you set a competition for the next round ie they will try to win your future business by providing maximum support in the present? Or perhaps you don’t care how much help they will provide but can you leverage their logos effectively? Or you want many strategics in without giving any of them undue influence? If the answers to any of these questions is “yes” then a party round is a viable possibility. Also, you can create forcing functions for the investors to be active, say by leveraging the board. Chances are this will happen at the seed, where the notion of a formal board is often absent, but you could require that the first or perhaps even second largest investor serve on it.

Amit Garg I have been in Silicon Valley for 20 years -- at Samsung NEXT Ventures, running my own startup (as of May 2019 a series D that has raised $120M and valued at $450M), at Norwest Ventures, and doing product and analytics at Google. My academic training is BS in computer science and MS in biomedical informatics, both from Stanford, and MBA from Harvard. I speak natively 3 languages, live carbon-neutral, am a 70.3 Ironman finisher, and have built a hospital in rural India serving 100,000 people.
« Coronavirus epidemic; beyond Socio-political rhetoric
Rehumanizing Data and Analytics »