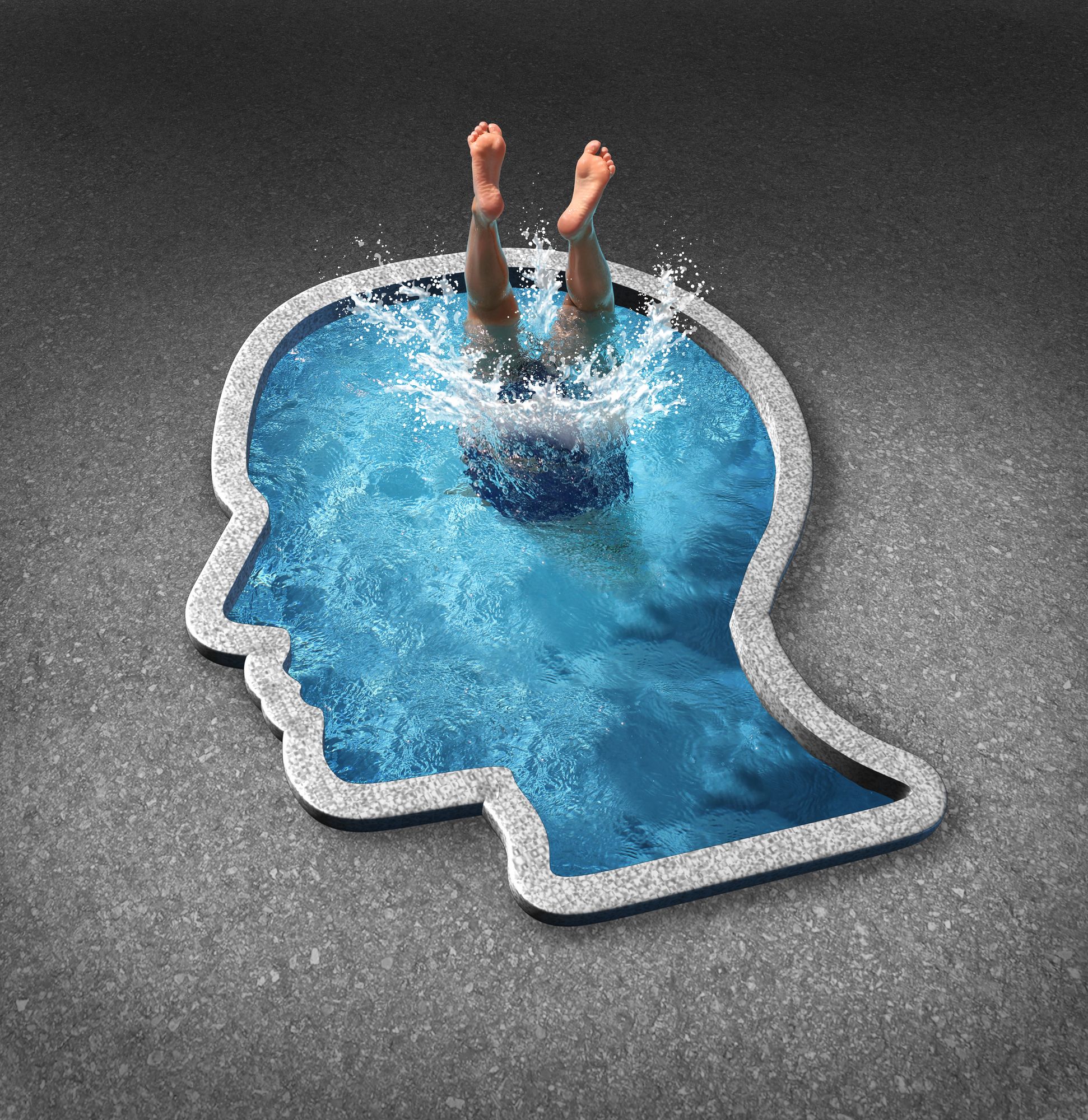 Dress for the job you want, forcefully smile for a couple of minutes till you’re actually smiling, mimic great leaders, pretend you know all the answers, fake confidence to gain it

Some people absorb in self-doubt when confronted with situations they feel incompetent for. The reason is they don’t feel satisfied enough on an interpersonal level. It’s a controversial phrase. Some people I was in conversation with argued, it’s terrible advice with negative impact. This behaviour is associated with being spurious and egoistic. It creates distance between people and the tragedy of it is that people don’t get to know the real you. Enacting these may provide momentary respite, but significantly affect long-term performance. 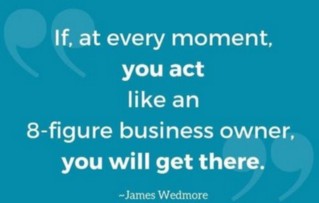 My stand is that if the phrase is elucidated positively then it can really build up your confidence level and help you attain your goals. The notion is about reaching beyond your comfort zone and facing inconvenient situations for better. For instance, I was at a networking event last year. I was in a conversation with a scientist who was also the Co-founder of an AI firm. I was intrigued by his mind and intimidated by him. Since I lacked knowledge on certain issues, I was afraid to be embarrassed. Interacting about physics is not my comfort zone. I commanded my palms to stop sweating and adopted a sturdy posture. Having a better body language assisted in interacting confidently with him. Not only did the conversation flow naturally for another 30 minutes but he thought I was really insightful too.

“There has been research conducted by professionals providing strategies for the phrase. According to Amy Cuddy, people who adopt a powerful stance display decline in stress hormone cortisol and an increase in dominance and confidence. She states that, “our nonverbal govern how we think and feel about ourselves. Our bodies change our minds”. Researchers Yuna L. Ferguson & Kennon M. Sheldon demonstrated in their experiment that attempting to be happier can facilitate a genuine experience of happiness. Participants that listened to happy music reported a positive boost in their mood. In another instance by Herminia Ibarra, you can mimic leaders with desirable skill sets to become good leaders. By acknowledging that you are a work in progress, you can enhance your skills significantly this way. Thus, if you have the intention to learn and be better, it’s not inauthentic.”

The traps of it: The Impostor Syndrome. Where one is insecure about one’s triumph for the persistent internalized terror of being manifested as a fraud or deceitful person. Most successful people I discussed this with revealed that initially they were victims of the phenomena. They interminably reminded themselves they were not forging their success. If your intentions are virtuous, then you’re emotionally positioning yourself to a path of success.

It is important to remember that faking may give rise to precariousness and indecision. Thus, this concept is not about embellishing your experiences and qualifications or deceiving someone of them, but to boost your confidence and subdue self-doubt. However, the only way they can work is if you ‘face it until you learn it’ then it embodies in you and you’re not an impostor.

You are never too proficient to train your inner self to be the self you desire to be.

shivangi agrawal I currently work as a strategy consultant. I have a background in Investment Banking and Finance. I'm passionate about Behavioral Economics and Entrepreneurship. I believe human insights combined with data can drive investment and business decisions at scale. I want to contribute in making people aware of their own biases and help them make better decisions everyday.
« Who wants to live forever?
Don’t kill a humanoid: do machines deserve to have rights? »