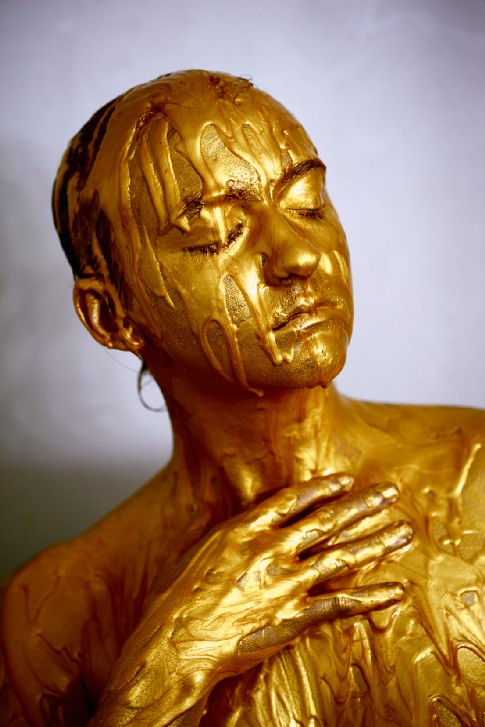 Every individual is born with a particular realm of consciousness and beliefs. Even though within a given society, we may all share the everyday collection of shared beliefs, thoughts, and moral attitudes which operate as an amalgamating force within, nonetheless no two souls embrace precisely the same set of values and said elements. The latter is called “Collective Conscience,” also referred to as “Collective consciousness.” Generally speaking, Collective consciousness is not about what some people may recognize as moral conscience but is merely about the understanding of social standards. As for “collective,” as the French sociologist, Émile Durkheim described in…...

Adam Tabriz, MD Dr. Adam Tabriz is an Executive level physician, writer, personalized healthcare system advocate, and entrepreneur with 15+ years of success performing surgery, treating patients, and creating innovative solutions for independent healthcare providers. He provides critically needed remote care access to underserved populations in the Healthcare Beyond Borders initiative. His mission is to create a highly effective business model that alleviates the economic and legislative burden of independent practitioners, empowers patients, and creates ease of access to medical services for everyone. He believes in Achieving performance excellence by leveraging medical expertise and modern-day technology.
« 5 Reasons Why Poor Business Communication is a Cybersecurity Issue
Neuralink: Future or the End? »