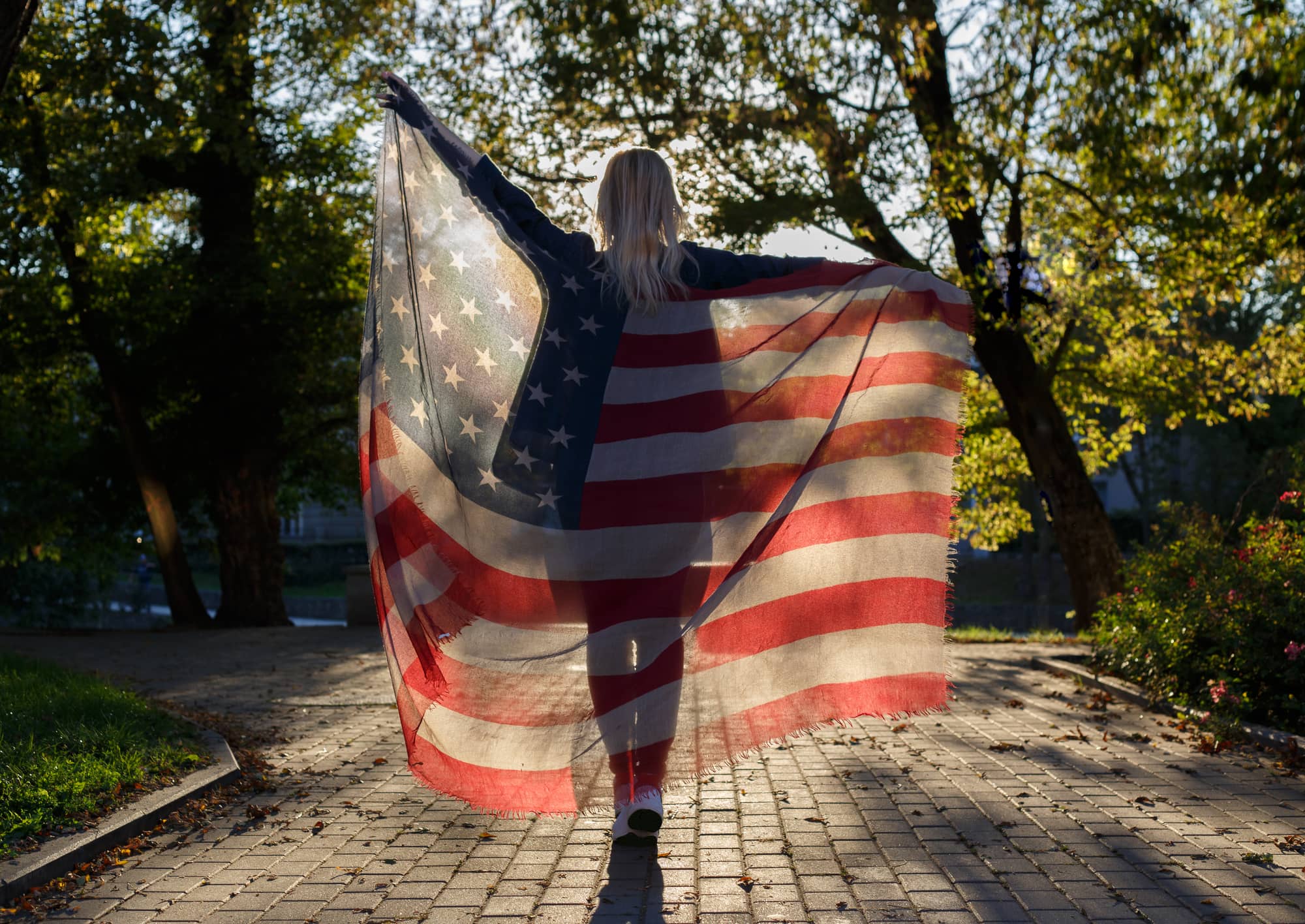 The 353 pages of the U.S. Citizenship Act draft offer nothing new. The proposed bill merely tweaks our faulty immigration policy that has resulted in massive illegal immigration.

For example, let us take page 281, devoted to “Monitoring and Caring for Unaccompanied Noncitizen Children After Arrival.” The authors of the proposal do not inquire as to why these kids arrive. They regard it as the scourge of God and try to mitigate it. If they looked for the cause, they would conclude that sending unaccompanied minors is a gamble that some foreigners take in their attempt to evade the sillinesses of our immigration policy. If we had a coherent legal immigration system, these kids would not be arriving. We would not need that chapter in the bill.

Our first law restricting immigration is exactly 100 years old. Drastic quotas practically eliminated immigration in the 1920s. Some think this was a factor contributing to the Great Depression. World War II was later; very few immigrants came until the 1950s. The flourishing economy needed more workers, but the immigration law’s modifications in 1952 and 1965 did not materially change the old concept. Arbitrary quotas did not match the economy’s needs; we ended up with massive illegal immigration. Ronald Reagan traversed to legalize most illegal immigrants in 1986 but could not get reforms ending illegal immigration.

Not much has changed since then, except that we have more illegal immigrants, and Americans are fed up with that. Everyone supports legal immigration, but a very vocal minority would like it below 300,000 immigrants per year, which means practically no immigration at all. They got support from the xenophobes on the right and from those fearing job losses on the left. That populist streak paralyzes politicians, afraid to tell their voters that they are wrong on immigration.

As a result, we have harsh immigration laws. When fully enforced, they prove inhuman, as we saw during the Trump years. But Trump supporters are right when saying that even partial enforcement during the Obama years caused similar atrocities. The proposed bill solves nothing; it just tries to move the pendulum toward softer execution of our nonsensical immigration laws.

The solution could be obvious when we read bureaucratic fantasy, starting on page 217. We see speculations about how many skilled foreign employees our economy might require. Who knows from where they pulled the abstract numbers, proposing them as the law. It is not reforming; it is a Soviet-style economic planning.

The top-notch scientists, engineers, and super specialists do not care about having this or that passport. Their ambition is to work where challenges require their expertise. Their employers want the same: the ability to get the best worldwide expert in an area as soon as the need arises, not after long months of wading through immigration bureaucracy. Our national interest is in having our economy booming to attract the best talent worldwide. If they can work here when needed, they do not need to immigrate here. If, after working for an extended period here, some would like to make it formal and become permanent residents and eventually citizens, it should be a simple clerical procedure. One brief paragraph in the immigration law can set it.

The same rules can apply to low-skilled fruit pickers, line workers in meat processing plants, and everybody else. Even those coming to stay might change their minds. Knowing that they could come back later, many would take their savings and return to their mother countries. Only the most prosperous would stay, formalizing it at some point. With that simple principle, we do not need 353 pages of tangled rules manipulating migration.

Unfortunately, eliminating the cause of our immigration mess by understanding the problem was not on the minds of the people drafting the U.S. Citizenship Act proposal.

Henryk A. Kowalczyk An engineer by training, an argumentative writer by calling, and an entrepreneur by necessity. In my youth, I was among those Polish political writers who paved the road to the peaceful system transformation that took place in 1989. Since 1985, I have lived in the Chicago area. Working in the service business, I have experienced an America not known to most politicians and political writers. I have built from zero a few successful businesses, both in Poland and in the United States. I write whenever I see that the prevailing voices in the political arena are misleading or erroneous. I write to tell it like it is.
« The Importance Of B2B M-Commerce In 2021
Second Mover Advantage — 3 Key Principles To Succeed As A Fast Follower »