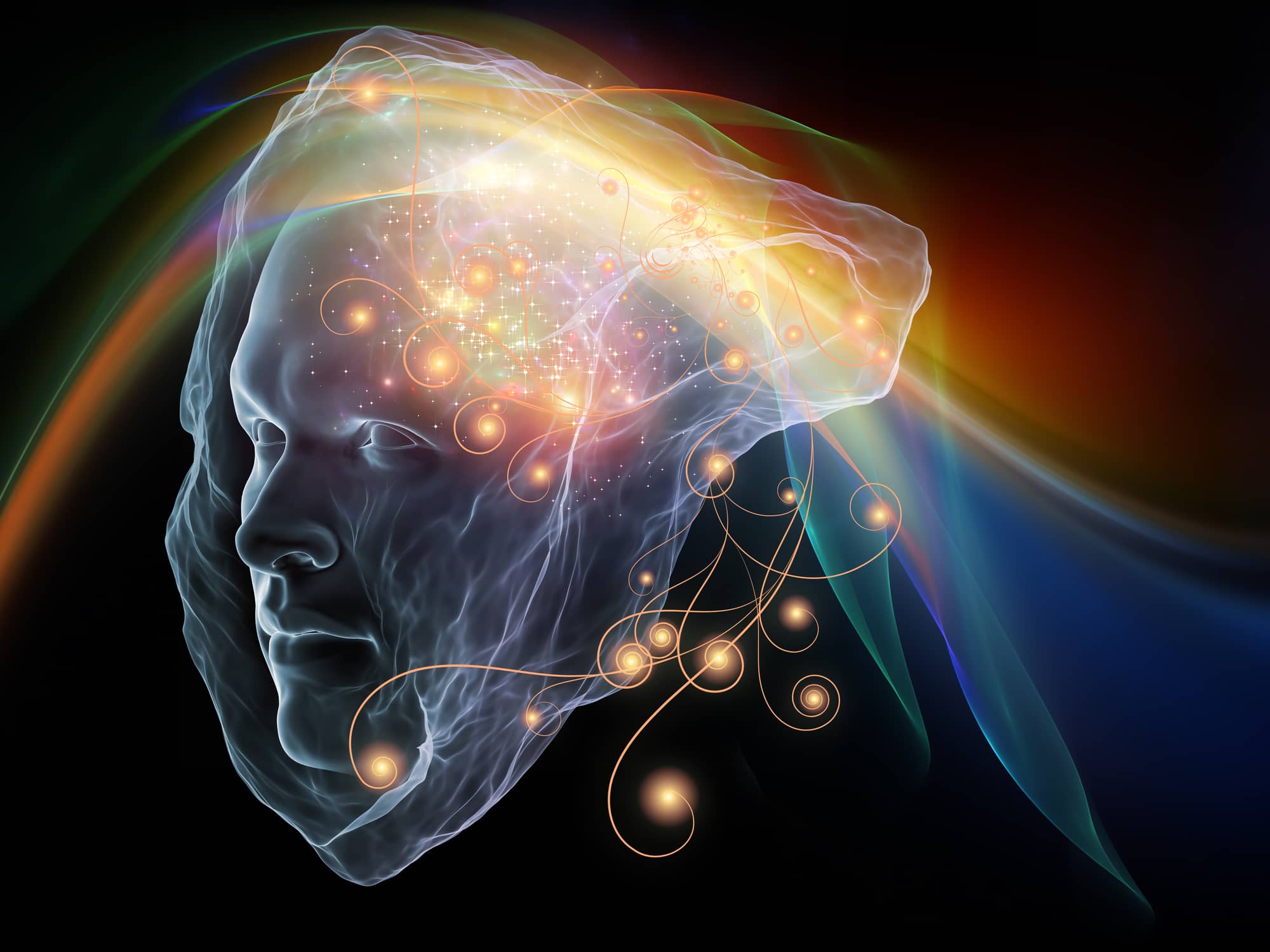 Can algorithms interpret the works of Shakespeare in depth?

That marketing experts rely on AI no longer raises eyebrows. Machine learning has also earned the respect of health professionals. Today’s banking could not even function without algorithmic analyses. Are there any professional fields left in which modern technology appears to be superfluous? It would seem that such technologies could not possibly impress a literature history professor or offer added value to art experts, who are guided by intuition and the conviction that the best tool they have is the trained human eye. However, algorithms appropriate successive spheres of human life with such persistence that they manage to establish footholds even in the never-before-breached fortresses of the humanities.

It is possible to count words and analyze color spots

The analytical abilities of AI and its efficiency working on large data sets lend themselves perfectly to linguistic operations. Analyses of the authors’ language, their vocabulary, syntax, style, the frequency of use of specific terms and formulaic expressions, and the use of dialects all compel linguists to make frequent use of statistical methods and methodologies that rely on exact sciences.

What works well in painting authentication is pattern recognition. As it turns out, AI can analyze brushstrokes, one of the many areas of focus in art authentication, more accurately than human experts. Quite expectedly, machines do poorly on certain aspects of the job, such as gauging the thickness of irregular streaks or analyzing paint composition. However, the fact of the matter is that such traditional areas of focus, albeit valued by experts, prove to be of little help in forgery detection. 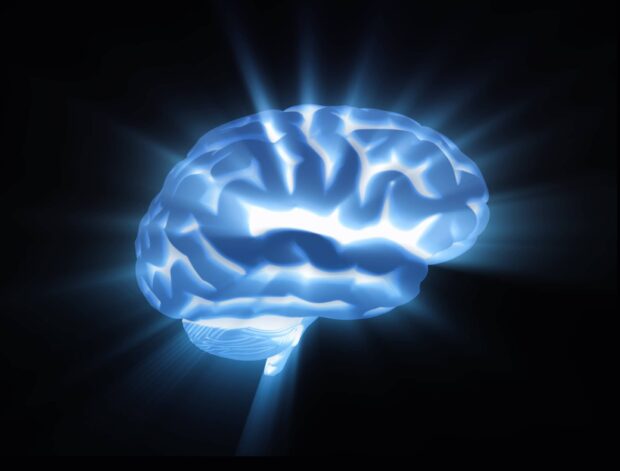 The community of Shakespearian scholars has recently identified passages in Shakespeare’s works that appear to have been penned by someone other than the famous playwright. The big question is whether Shakespeare may have used a ghostwriter? This actually is not the first time in the history of literary studies that such a question is posed. Even as early as the 18th century, researchers pointed to authors who relied on help in playwriting. Experts usually name two people who could have helped the author of Hamlet. One of them was John Fletcher who, after Shakespeare’s demise, replaced him writing for a theater. Numerous studies of fragments of Henry VIII, which compared with works that Fletcher is known to have written at the time, revealed similarities of style.

Made for four hands

The ghostwriter case drew the attention of Petr Plechac of the Czech Academy of Sciences in Prague, who decided to resolve the issue once and for all using the flagship AI technique of machine learning. To that end, he fed texts by Shakespeare and Fletcher into his comparative analysis program. Consistently with the outcomes of prior research by literature scholars, Plechac’s results showed that parts of the play in question had been written by a ghost. Incidentally, the scholars made a completely new discovery. Evidently, the two authors cooperated closely in the writing process as some scenes, even the lesser ones, combined the features of both styles. What appears to have happened was that Shakespeare would begin writing a scene and pass it over to Fletcher, who would finish it off, perhaps improving on the ideas of his famous colleague.

How can you trust experts?

Art forgery is as old as the hills and its examples abound. The ones that hurt the most are those where huge sums of money were paid to purchase a fake. Equally well publicized are the cases in which an auctioneer-hired expert fails to detect signs of forgery in the work he was to authenticate. Years after such a forged painting is auctioned off for a huge amount, the buyer curses the day when the work caught his attention. One such case took place in 2006 when the auction house Christies’ received a painting by the famous abstract’s artist Max Ernst. The selling price was … £3.5 million! Regrettably, the painting turned out to be the work of a professional forger. 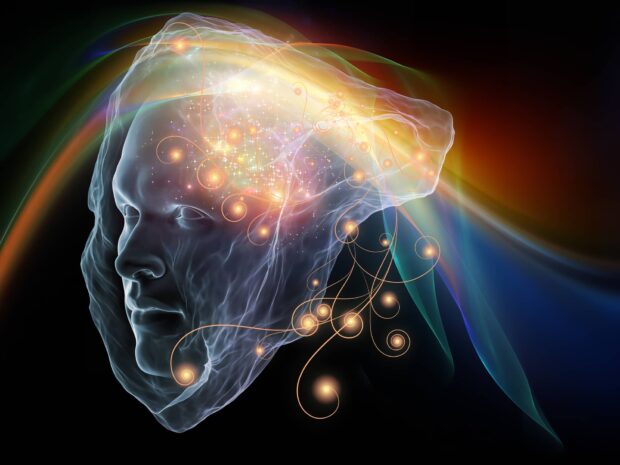 Hand it over to machines

Here’s another story, one of two women brought together by a shared passion for the fine arts, science, and business. Carina Popovici and Christiane Hoppe-Oehl set out on developing an algorithm-based art recognition system, which is nothing other than a forgery detector. The program analyzes brushstrokes and creates a heat map of the most suspicious parts of a painting. As in the case of the Czech scientist, the system relies on machine learning to process large volumes of data. The algorithm uses a neural network trained to learn the unique features of a painter’s style. The algorithm is impressively effective with an estimated detection accuracy of 90 percent.

As in the case of Shakespeare, AI indications were consistent with expert opinions. Here too there were a few surprises. Firstly, it turned out that in-depth examinations can be performed using photographic reproductions with no need to scan the originals. This makes the lives of forgery detectors considerably easier proving to be a big money saver. The tests only take a few hours or a few days at the most rather than the several months required by conventional expert panels.

The above two cases show the huge and sometimes surprising potential of algorithms. They demonstrate that machine learning and neural networks can work effectively regardless of data formats. Whether it is numbers, words or images, relationships between them are detected in exactly the same manner. This will certainly please AI supporters. After all, the technology they so like can be applied to “decipher” any aspect of life.

As AI moves into successive fields, it shows us how many habits we will have to and be able to give up going forward. And the great news is that the behavior shift is likely to benefit the world a great deal.

ResearchGate, Petr Plechac, The Czech Academy of Sciences, Digital Scholarship in the Humanities, Relative contributions of Shakespeare and Fletcher in Henry VIII: An analysis based on most frequent words and most frequent rhythmic patterns, Link, 2020.

Norbert Biedrzycki Head of Services CEE at Microsoft. Leads Microsoft services in 36 countries which include business and technology consulting, in particular in areas such as big data and AI, business applications, cybersecurity, premium and cloud services. Previously, as a Vice President Digital McKinsey, responsible for CEE, providing holistic combination of strategic consulting, digital transformation through rapid deployment of business applications, big data solutions and advanced analytics, business use of artificial intelligence, blockchain and IoT. Prior to that, Norbert was as the President of the Management Board and CEO of Atos Polska, and was also the CEO of ABC Data S.A. and the President of the Management Board and CEO of Sygnity S.A. He had previously also worked for McKinsey as a partner and, at the beginning of his career, he was the head of Oracle's consulting and business development services. Norbert's passion is technology – he is interested in robotization, automation, Artificial Intelligence, blockchain, VR, AR, and IoT and the impact modern technologies have on our economy and society. You can read more on this on his blog.
« Second Mover Advantage — 3 Key Principles To Succeed As A Fast Follower
The Link Between Consumerism And Productive Societies »