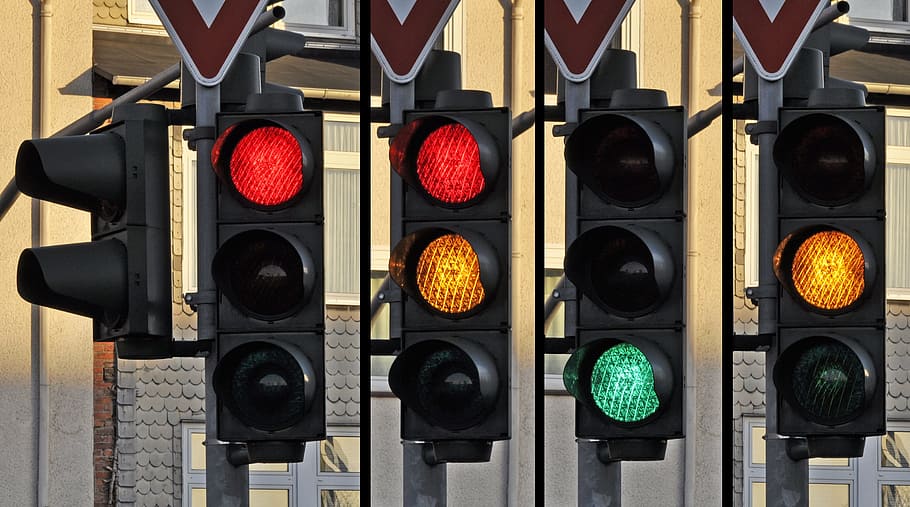 Signaling risk typically happens when a large fund comes into an early round, creating an expectation in the market that they will lead the next round. For instance, if a $1B firm puts in $1M into a seed, chances are they are looking to increase their ownership in the future. At Tau we strongly believe in the traditional approach of entrepreneurs raising from smaller guys early and from larger guys later. But there are definite pros to engaging early and there are some ways to mitigate the cons, which are the two threads this article will explore.

1) All Types Of Signaling Risk

Existing investors presumably have the best information on you and if they are poised to lead but aren’t jumping to do so then it’s a very negative signal to the market. It’s even worse if those funds aren’t committing to do at least prorata, that is almost a death sentence for the startup. Entrepreneurs facing signaling effects will often do logical aerobics to justify why they are seeking a different lead. It’s almost always a painful process and almost always leads to a subpar outcome in terms of terms or at least timing. A more moderate version of this signaling effect happens when you guarantee an earlier larger investor super prorata rights (i.e., the option but not the obligation to invest more than their ownership) or warrants (i.e., a certain guarantee of ownership) and they do not exercise it.

Even if you escape the signaling risk i.e., you meet goals and the larger VC wants to lead the next round, you will still face challenges around the deal. The existing investor will have a conflict of interests — give you a higher valuation and pay up, or a lower valuation which gives them more ownership but lower potential returns. Having trust with your VC is key at this point so you both come up with a number that honors the interest of both parties. One way this equation sometimes plays out favorable to the startup is with a preemptive round. These happen almost by definition when you are doing very well and the investor gives you a great deal to guarantee their place. At Tau we have seen cases of either an existing investor or a new investor doing that, offering a company that still had plenty of money in the bank a valuation commensurate to where it would be six months from the date.

3) Less Skin In The Game

Investors putting in a small amount often means they don’t have enough of a stake in your success. Say a $200M fund puts in $200K, at that point they have only 0.1% of their capital invested in you. As a rule of thumb anything less than 1% doesn’t affect the attention span of the fund. Most funds will leave a portion between 33% and 50% for follow on and the initial 1% is the first move in eventually increasing their monetary foothold. So caveat emptor — the partner responsible for the deal or his/her firm is very unlikely to spend time with you, with consequences in both execution and governance. At Tau we advise our entrepreneurs that those are acceptable, as long as they calibrate expectations accordingly.

Signing up with a marqueé name also raises your profile in the market. In some cases that is great as you can harness the logo for marketing, especially for hiring and BD. But if you don’t want the attention, one strategy is to keep that firm’s involvement or the entire round low-key or even fully confidential. Also, if that larger investor came in through a party round, you have a higher risk of information leaks. Once again, calibrating expectations accordingly is the key.

If you are signing with a larger investor might as well sign up with at least another one, maybe multiple ones, to have more options in the next round. Another mitigant is a commitment, written or verbal, from the larger VC to at least do prorata in the next round. Many such firms write checks from a separate fund dedicated to early stage which is separate from their main fund, which also brings up three cases:

– Case 1: these dedicated funds have different names from the parent company

– Case 2: It’s out of a scout fund i.e., the investment is done by someone the fund trusts but is not a full-fledged partner.

– Case 3: they have a fund of funds i.e., actually invested in the smaller fund that leads the deal.

Amit Garg I have been in Silicon Valley for 20 years -- at Samsung NEXT Ventures, running my own startup (as of May 2019 a series D that has raised $120M and valued at $450M), at Norwest Ventures, and doing product and analytics at Google. My academic training is BS in computer science and MS in biomedical informatics, both from Stanford, and MBA from Harvard. I speak natively 3 languages, live carbon-neutral, am a 70.3 Ironman finisher, and have built a hospital in rural India serving 100,000 people.
« The Quality of Analytics Practice: Making It Happen
At-Home Testing for COVID-19 »