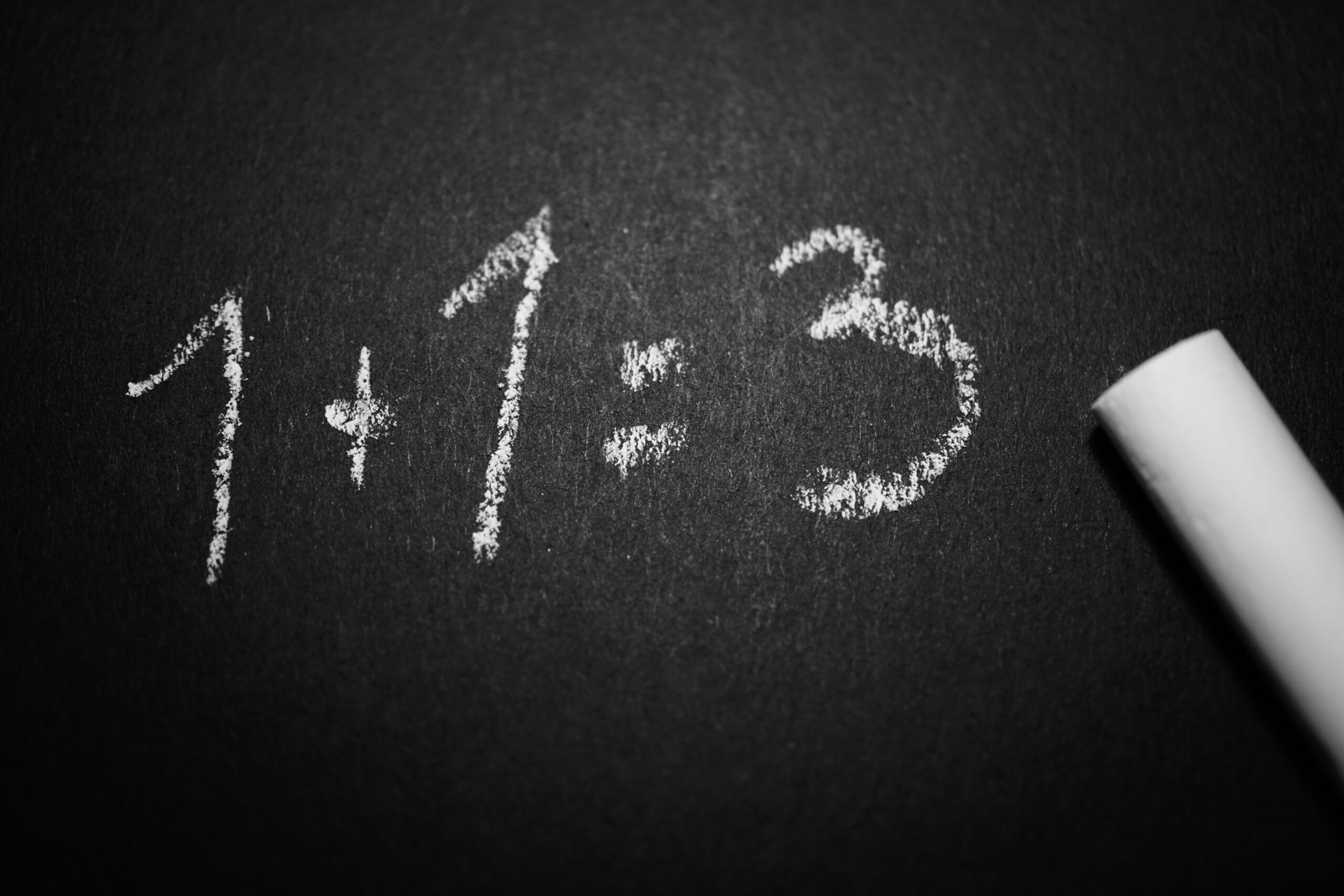 It is sometimes difficult for people who are not good at mathematics to grasp this essence of economics. This is one of the reasons why there are so many persistent illusions that a portion of freshly printed money or a life in debt will ensure a steady rise in your level of consumption. In fact, traditional wisdom says for a reason that living in debt means that you borrow someone else’s money for a while, at the same time you repay your money forever. Traditional wisdom also says that the only free cheese (read: free money) is in the mousetrap. I think this describes the current situation with rising interest rates and inflation quite well.

But, on the other hand, I am also an investment professional. And my personal experience strongly suggests that economics is mathematics PLUS psychology. Specific quantitative changes within strict mathematical relationships in an economy are ultimately determined by human psychological decisions.

In other words, mathematics allows us to determine WHAT kinds of changes in the economy should occur, while psychology determines the MAGNITUDE and TIMING of these changes.

That is why people with a strictly technical mindset often find economics and, particularly, financial markets to be such a “tough nut” to crack. Having lost a significant part of his fortune as a result of the bursting of a financial markets bubble, Isaac Newton, one of the greatest physicists in the history of mankind, could really utter the phrase so frequently attributed to him: “I can predict the movement of heavenly bodies, but not the madness of crowds”.

Perhaps, in the future humans will evolve biologically in a way that will allow us to make rational decisions by renouncing our animal instincts altogether. Or economic management will be entrusted to some “artificial intelligence” that will govern human society and control our desires and mood with an iron hand. But, for now, these two visions of the future remain only plots either for positivist science fiction books or futuristic horror movies.

In the meantime, we are still the creatures who are prone to mood swings. Therefore, my psychological new year wishes remain relevant.

For those pessimists who say that no matter what we do, we will fail, I wish more optimism. Chronic pessimism, like chronic substance abuse, is destructive and unproductive.

For those optimists who say that whatever we do, we will succeed, I wish more realism. Too much sugar causes diabetes, while too much unreasonable optimism leads to severe disappointment.

A seasoned professional in the field of financial markets, investments and economic analysis with the crucial mix of private and public sector experience (large international lenders, private boutique banks, ministry of finance, central bank, financial regulator). Able to cover macroeconomic and microeconomic trends, short-term market moves and long-term economic cycles, the role of biology and psychology in finance. Have held both front-office, sales and analytical positions. If you want complex economic, financial, political, historical, sociological and psychological concepts to be explained in a simple and accessible way then you have certainly found the right website. If your consider the sense of humor to be important then you have definitely found the right man.
« Artificial Intelligence Can Improve Building Security
What Are the Advantages of AI Chatbots in the Education Field? »

One Reply to “Economics = Mathematics + Psychology or My Psychological New…”