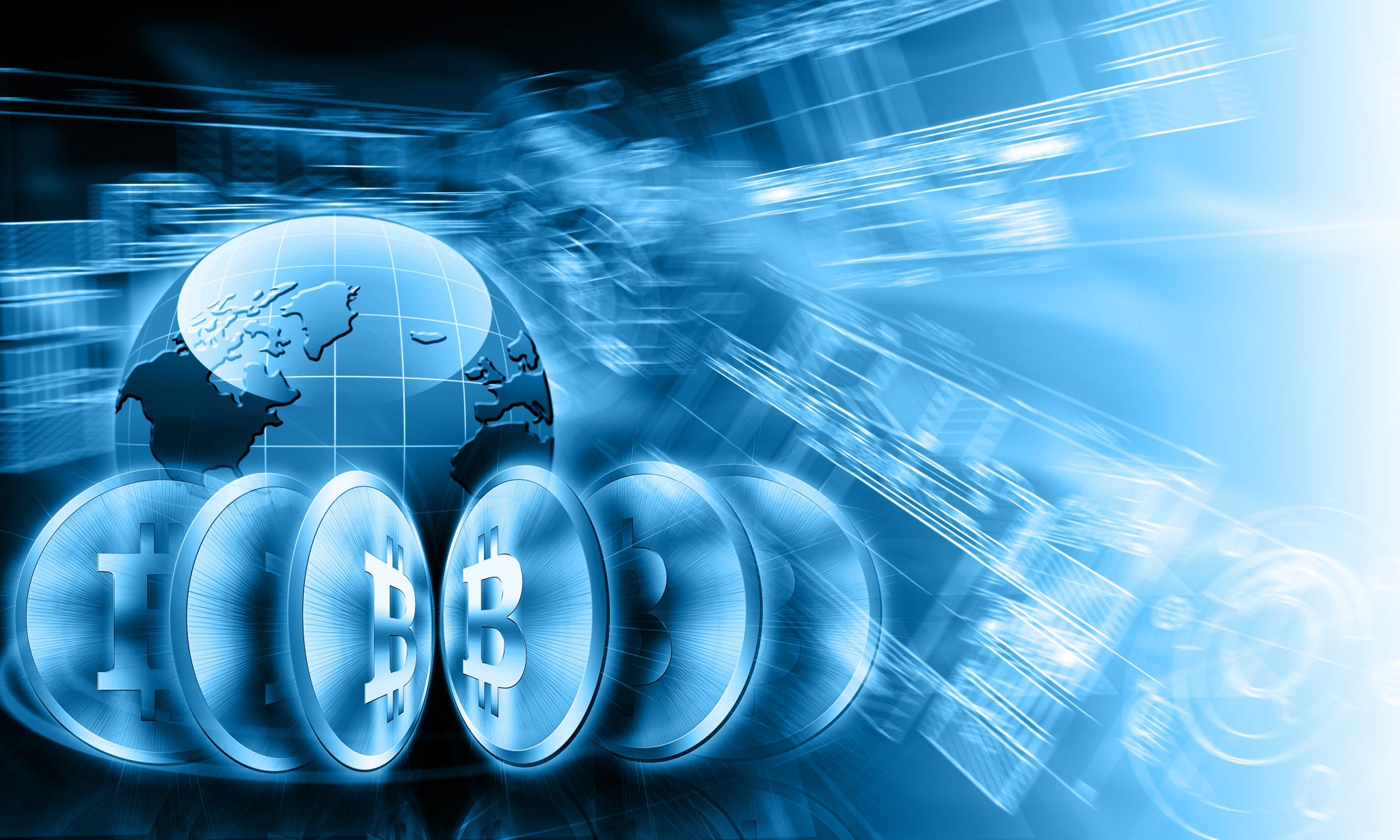 Agorism in term commonly associated with the philosophy of counter-economics. The concept of Agorism was introduced by the Black market activist Samuel Edward Konkin III also known as SEK3. Through his libertarian ideals he defined the system of Agorism to be based on the principles of counter-economy where State control is challenged by means of building a free society where there is no restriction on voluntary exchange of goods & services. His ideals of economic freedom via Agorism didn’t see the light of day during his lifetime but the advent of Bitcoin and Alt.coins have certainly revived the concept. To make it easier to understand the Agorism (or counter-economy) consists of anything else than the state approved market or Red market. 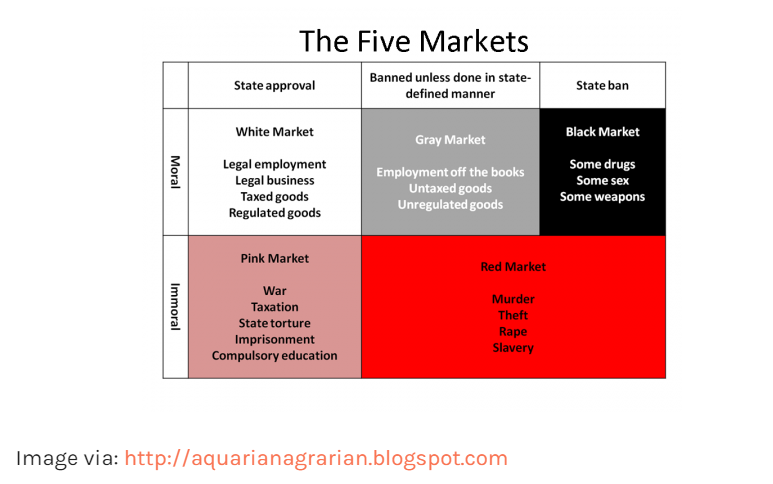 The decentralized & private nature of Cryptocurrencies has provided people with the independence to be their own bank. Cryptos have given them the personal freedom & privacy for the voluntary transactions since they fall outside the traditional fiat based financial system which is heavily regulated. Convenience & immediate transfers are not really the options in the current financial system. Cryptocurrencies have indeed taken the control out of the hands of the governments, central bankers & big corporations and given to the general public. Needless to say that all these big players have been itching to enforce some kind of regulatory regime to curb this freedom provided by the Cryptos or to at least bring it under some kind of supervision and/or control.

Wider acceptance of Cryptocurrencies has indeed revived the counter-economy narrative as defined in Agorism at both micro & macro levels. On a mirco level we have a popular Finland based startup LocalBitCoins which provides a platform to millions of its users in more than 200 countries to buy & sell bitcoins absolutely free of charge – their tag line reads – Instant. Secure. Private. Another example is of Openbazaar which is also a peer-to-peer based marketplace where people can exchange goods & services without charging or being charged any fees.

Talking about the macro level example of Agorism one can’t help but think of Venezuela where the state controlled economy has been in a downward spiral ever since 2013 with the Bolivar (fiat currency) going into hyperinflation of almost 14,000% literally rendering the money worthless. People had no choice but to look towards cryptocurrencies as being a valuable store of money despite being volatile. Fearing the loss of control over monetary policy, the dictatorship of the country decided to launch their own cryptocurrency Petro backed by rich oil reserves of the country to be used as the new legal tender. The people were also told this digital currency would help Venezuela circumvent the international sanctions. The only problem though with Petro is that at the end of the day it is state controlled.

A recent event that unfolded on Reddit showed that Venezuelans are leaning more towards the mainstream cryptocurrencies rather than the state issued Petro. It all started when a Venezuelan crypto enthusiast going by the alias of Windows7733 on Reddit received a donation of 0.5 NANO for which he bought food. When he went back to NANO subreddit to thank the people who donated the money he ended up receiving 90.1 more NANO ($208 worth) for which he bought 400 kg worth of food for 40 families. Encouraged by this and to further help the suffering families under the failed economic policies of the government the citizen has launched the “Adopt a Family” movement where NANO users can help out the needy families in Venezuela.

We are on the cusp of major financial system makeover with the increased adoption of Cryptocurrencies. Apart from causing a major paradigm shift the digital currencies are showing the potential to help the people in most need. Pretty evident by now that Agorism & Cryptocurrencies go hand in hand – is it such a bad thing than after all?

Faisal is based in Canada with a background in Finance/Economics & Computers. He has been actively trading FOREX for the past 11 years. Faisal is also an active Stocks trader with a passion for everything Crypto. His enthusiasm & interest in learning new technologies has turned him into an avid Crypto/Blockchain & Fintech enthusiast. Currently working for a Mobile platform called Tradelike as the Senior Technical Analyst. His interest for writing has stayed with him all his life ever since started the first Internet magazine of Pakistan in 1998. He blogs regularly on Financial markets, trading strategies & Cryptocurrencies. Loves to travel.
« DDI Blockchain Weekly (July 9th-15th)
An M&A Love Story (Part 3 of 3) »