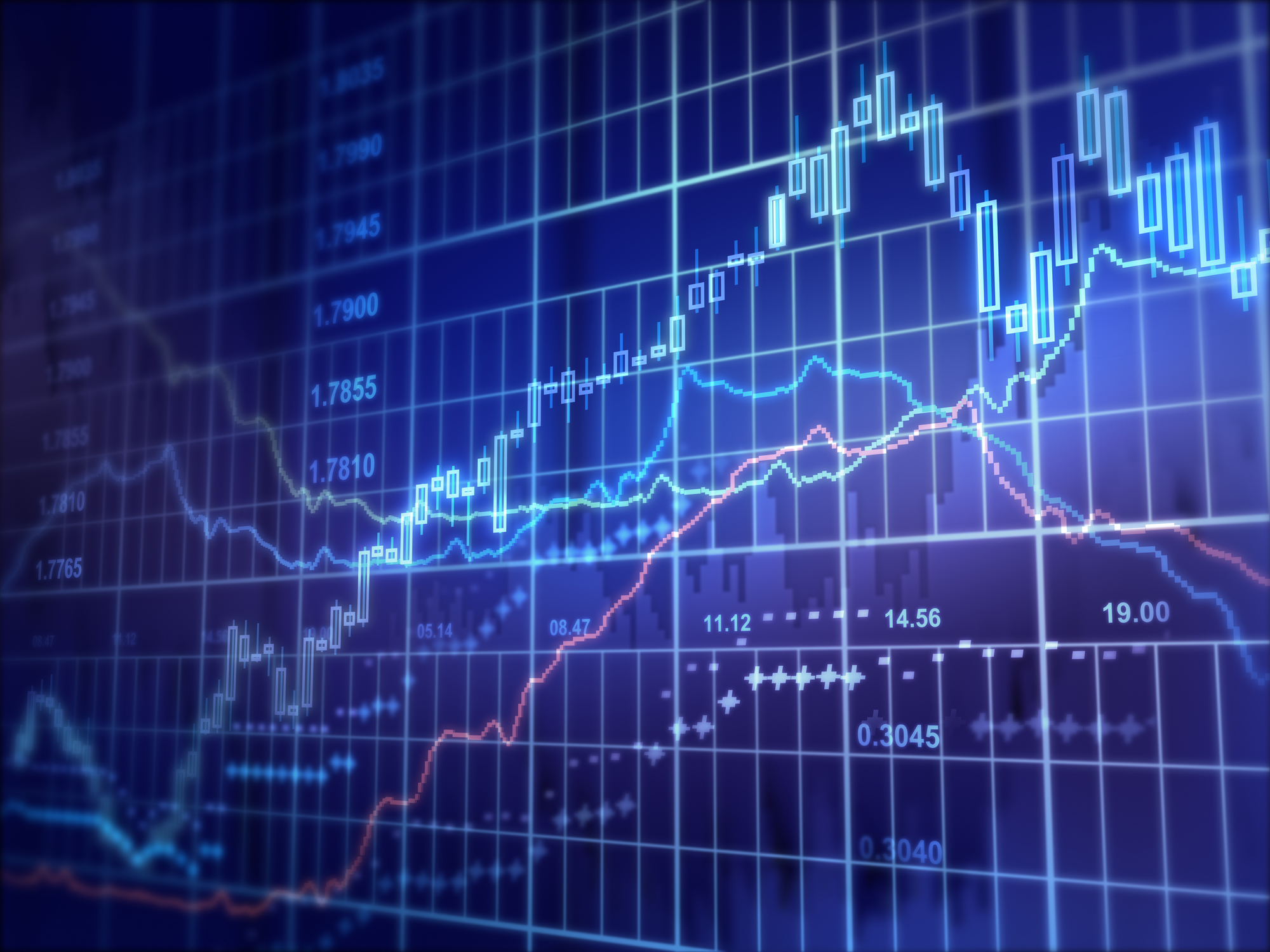 It was a welcome return to bullish times for crypto as markets added nearly $25 billion during the week, and ended at a 3-week high of around $238 billion. Bitcoin enjoyed solid gains, breaking the $7000-mark for the first time in nearly a month. And at 53%, the leading cryptocurrency continues to maintain strong dominance over the rest of the market.

One of the world’s most popular finance sites has launched a service to allow users to trade cryptocurrencies through its platform. On Wednesday, Yahoo Finance started allowing its users to Bitcoin, Ethereum, Litecoin and Bitcoin Cash via API integrations with external brokers such as Coinbase and Robinhood. Similar to its popular stock trading features, Yahoo lets users buy and sell the crypto by enabling them log-in to the brokers’ accounts to execute an order, but without having to leave the Yahoo Finance platform.

To offer this feature, Yahoo has partnered with the platform TradeIt, which is facilitating the integration with brokerage services. Indeed, it integrated with Coinbase last year. And as for now, Yahoo’s new trading facility is only available on the iOS version of the Yahoo Finance mobile app. Nonetheless, it bodes well for future expansion, with Android, desktop and mobile web versions likely to follow.

The ICO Journal revealed on Wednesday that Nasdaq could be launching a coin exchange as early as Q2 2019. According to an unnamed “trusted” NASDAQ source, “Doing the math here, look for regulatory bodies to provide guidance in Q1 of 2019, and an announcement and a ‘coin exchange’ to either be announced or launched in Q2 of 2019.” The source also asserts that much of the issue surrounding listing coins “has centered on how they will be classified from a regulatory standpoint” but the source expects that “some guidance will be provided and I expect we will act quickly,” and that a framework has been established “to create a separate silo for coin listings and a robust trading apparatus”.

Earlier in August, Nasdaq was rumored to be partnering with Gemini co-founders Cameron and Tyler Winklevoss to allow Nasdaq to list top cryptocurrencies for global trading. At this stage, however, nothing is officially confirmed.

On Friday, Business Insider reported that Cboe Global Markets is allegedly getting close to launching futures for ether, the second-largest cryptocurrency by market capitalization. And the product may launch as soon as before the end of the year. The report quotes Danny Kim, head of growth at SFOX, a crypto trading technology firm as saying that “Cboe’s offering will enable crypto traders to take both long and short positions in ether, and it’s another step forward to a new accepted asset class.”

While nothing is confirmed at this stage, it is likely that Cboe will be basing its futures on the underlying market of the Winklevoss’ Gemini exchange, people familiar with the situation said. This would make sense, given that Cboe based its bitcoin futures market on the same exchange. The revelations also follow the SEC’s announcement in June that Ethereum is not to be considered a security, to which CBOE Global Markets president Chris Concannon has responded, “This announcement clears a key stumbling block for Ether futures, the case for which we’ve been considering since we launched the first Bitcoin futures in December 2017.”

From just $6.8 million in 2017, a new report sees the crypto ATM market hitting $144.5 million by 2023, at a CAGR of 54.7% during the period. The report also expects two-way ATMs – those that enable users to both buy and sell cryptocurrencies from a single machine – to experience a higher CAGR than one-way ATMs. But currently it’s one-way ATMs that are dominating with a 62.49% share of the market, versus 37.51% for two-way ATMs.

Currently bitcoin ATMs around the world number 3,663, with four new ones installed per day on average. North America continues to be the largest market for the ATMs, and will remain as such for the next five years, according to the report. The global ATM market is also expected to reach $16.3 million in 2018.

Recent comments made in the Reserve Bank of India’s annual report suggest that the central bank may review its trading bank on cryptocurrencies. In April, the bank directed all lenders to close the accounts of cryptocurrency exchanges and traders and wind down business relationships with them within three months. But the annual report now stresses the need to keep track of virtual currency trades to maintain transparency.

“Developments on this front need to be monitored as some trading may shift from exchanges to peer-to-peer mode, which may also involve increased usage of cash,” the report said.  “Possibilities of migration of crypto exchange houses to dark pools/cash and to offshore locations, thus raising concerns on AML/CFT (anti-money laundering/combating the financing of terrorism) and taxation issues, require close watch.” Whether anything materializes from such sentiment will likely be decided at the upcoming Supreme Court hearing on September 11th.