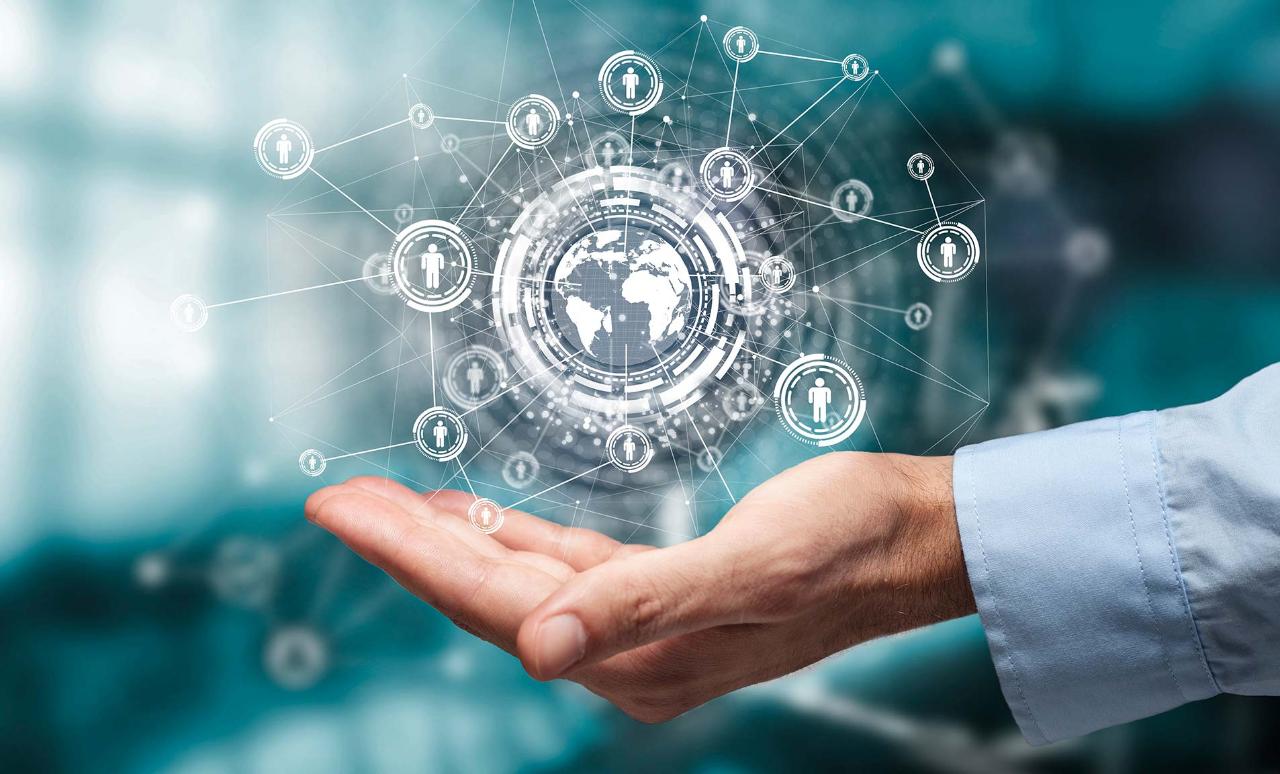 Ethereum has acted as Ground zero for the ICO projects to be offered to the general public and the vast majority of over 90% token emissions still occurs on the basis of the Ethereum platform. However, with the rapid development of the Blockchain ecosystem recently, new entrants in the platform arena are going to challenge its supremacy in the coming weeks & months. We are already beginning to see projects being launched on promising platforms like  NEO, NEM, Stellar, and Waves. Crypto & Blockchain markets are maturing as we see more innovative projects coming through improving on the shortcomings of the previous ones and offering better functionalities & quicker adoption.

Faisal Khan Faisal is based in Canada with a background in Finance/Economics & Computers. He has been actively trading FOREX for the past 11 years. Faisal is also an active Stocks trader with a passion for everything Crypto. His enthusiasm & interest in learning new technologies has turned him into an avid Crypto/Blockchain & Fintech enthusiast. Currently working for a Mobile platform called Tradelike as the Senior Technical Analyst. His interest for writing has stayed with him all his life ever since started the first Internet magazine of Pakistan in 1998. He blogs regularly on Financial markets, trading strategies & Cryptocurrencies. Loves to travel.
« DDI Blockchain Weekly (August 27th – September 2nd)
Blockchain and Data Storage: A Perfect Match? »