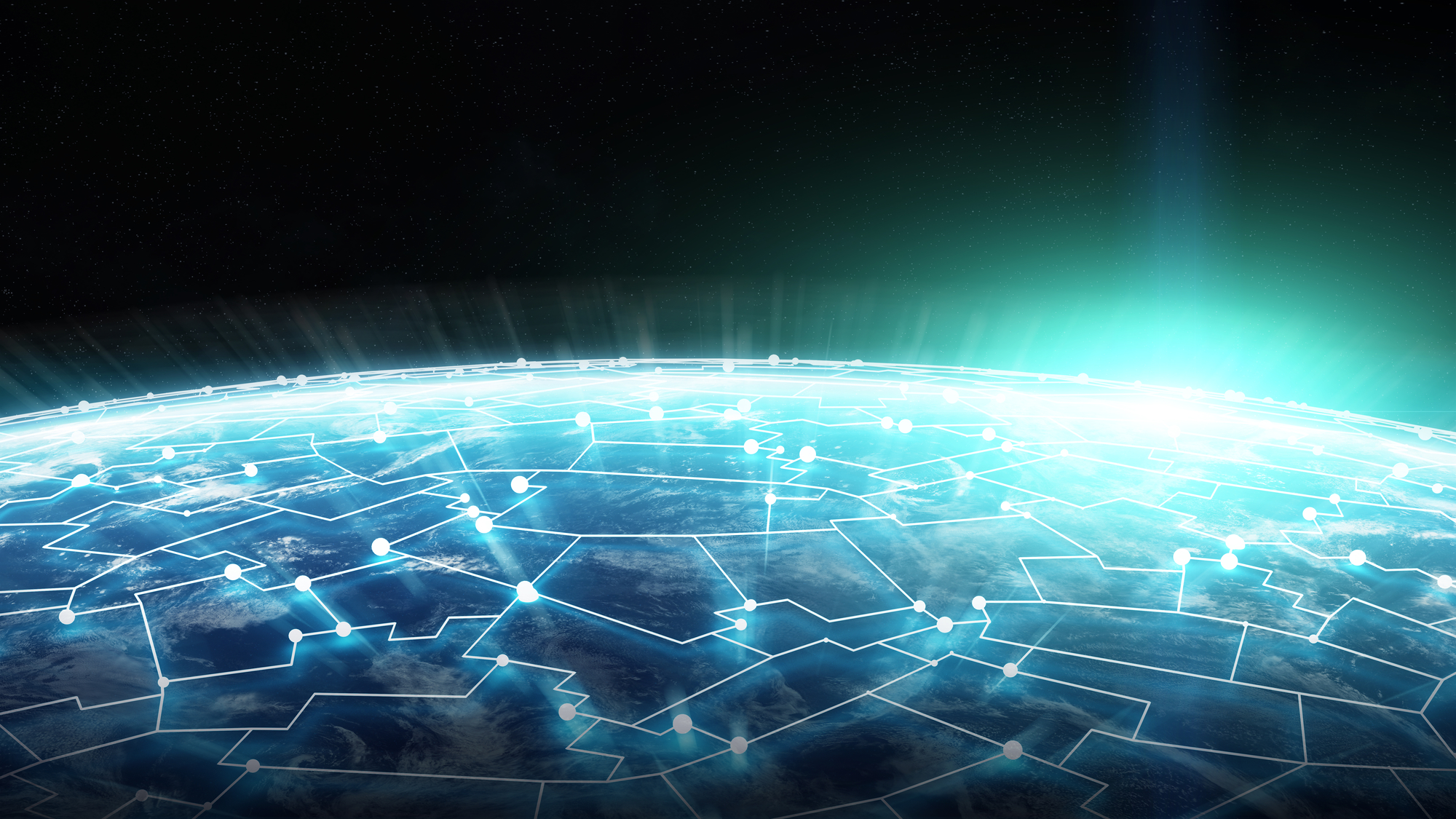 Data. It’s fast becoming one of the world’s most highly-prized resources. Indeed, its recent proliferation is virtually our raison d’être here at Data Driven Investor.

Of course, us DDI folk are not the only ones who believe in the power of data. Even a cursory glance at the world’s top 10 companies by market capitalization shows an intimidating dominance by data-hungry tech firms such as Amazon, Facebook and Microsoft. All of these companies will be unleashing vast quantities of data in the coming years, as will many others.

And so, given the onslaught of data that the world now anticipates, the stronger our capabilities to store it must become. This not only applies to Big Data, but also to our own personal data. After all, the more utility that data offers in the future, the more unwanted attention it’s going to receive from hackers.

In fact, we’re already seeing this play out, with disastrous breaches of Equifax and Anthem in recent years proving that the storing of valuable, often highly sensitive information on centralized servers can leave it extremely vulnerable to theft, and it can be painfully expensive for the storage provider.

Decentralized file storage is by no means a new concept. If you were a rabid downloader of mp3 music files back in the late 1990s / early-2000s, then it’s likely you’re familiar with the likes of Bittorrent and Limewire.

Rather than downloading files from a centralized server, these peer-to-peer (P2P) programs enable a file to first be hosted (or ‘seeded’) by a single computer, before being divided up into smaller chunks and then distributed throughout a network of computers who are also trying to download the file.

This ultimately allows each network node to download individual parts of the file from their peers, whilst also uploading other parts of the file to other peers. Decentralization should also boost download speeds, as files are downloaded from multiple nodes instead of a single, centralized server.

But some problems have arisen with this model:

So, nodes should be incentivized to continue hosting data in all conditions…

Blockchain is now incentivizing people to continue hosting data by offering them a token with monetary value.

This model involves ‘farmers’ in a P2P network, entities that offer storage space on the network, and who host data and receive token rewards for doing so. Some projects require farmers to pledge collateral through a smart contract, so they can guarantee sufficient uptime to host data. But ultimately, the chance to receive potentially lucrative returns in the form of crypto prevents farmers from turning their computers off.

But as is often the case with blockchain-based applications, scalability is a concern. At this stage, two specific technologies are being used to address this challenge:

Similar to the torrenting model of decentralized file storage, files are uploaded, sharded and distributed to nodes throughout the network. This ensures that should one node experience failure, the remaining nodes can still build the file from the shards distributed throughout the network. For added security, moreover, the files are encrypted which prevents nodes from being able to decipher what the file contains.

To recall a file, a Distributed Hash Table– a list with keys and values associated with them that contains pointers to where the data exists – is used to locate all the file’s shards. The network can then use the shards to rebuild the file, before the file-owner uses a private key to decrypt the file for use.

So, is data storage and blockchain a perfect match?

Not yet. While blockchain is being touted to solve a whole host of data security and transparency issues related to centralized storage, it’s not quite there in terms of being preferred to existing solutions such as AWS and Dropbox. Here are a few reasons why:

It goes without saying that, as is the case with many promising blockchain applications, data storage remains in the early stages of development. Scaling issues may well be overcome, while more robust security and encryption techniques are bound to be developed. Indeed, there are now a handful of blockchain projects out there seeking to take data storage into a new era. In our next piece, we will investigate the most promising of these projects.