Why’d you give it all up? — Question I’ve been asked several times. 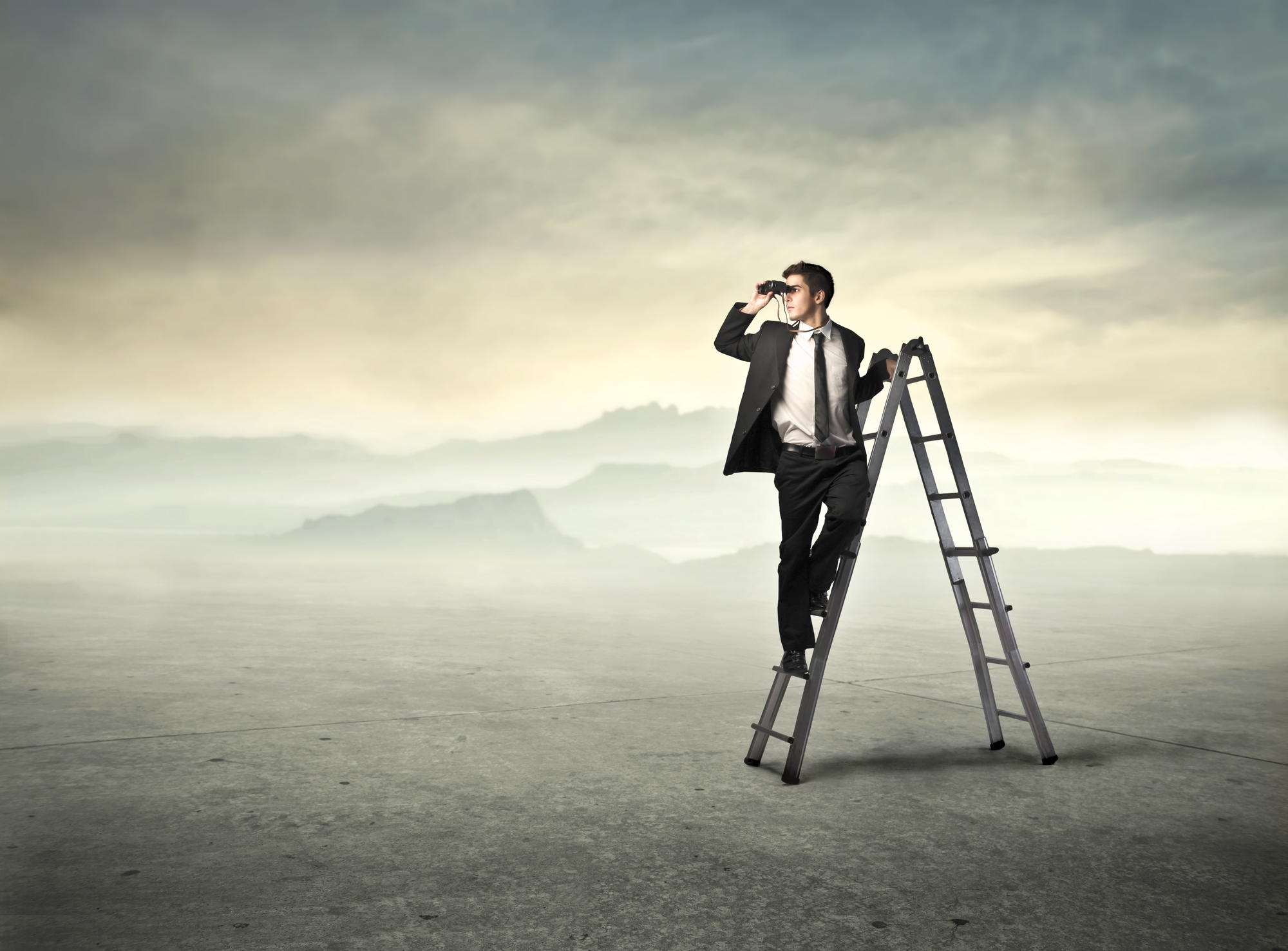 I may not have been the smartest person at my university, nor was I the most motivated by any means. I spent more time hanging around the university bar than I did attending my lectures.

What I did do is have profound conversations with people of different cohorts, pursuing different subjects of study, trying to figure out what their place in this world would be once we graduated.

My peers already had that figured out, they knew what they wanted to be; The course of study that they were pursuing, their academic degree.

My academic degree was never a symbol nor a definition of what I would pursue as a career, instead, it was a subject I was interested in and fascinated by — Architecture.

It might come as no surprise when I say this, that the question people ask me the most when I tell them what my major was as an Undergraduate during my time at university is; Why didn’t you end up working as an Architect?

Was it a lack of interest? No.

Was it failure? No.

Was it money? Absolutely Not.

It shocks people when I rarely do reveal that I had two job offers waiting for me in my final year as an Undergrad — both of which would have ensured me a career as an aspiring Architect with a Six-Figure Salary.

Most of the people in my cohort did not get offered such a position. Understandably so, they might have even spited me for it.

Who wouldn’t? The laziest and least interested student in the course ends up landing two job offers before he’s graduated?

It might sound appalling to many, ungrateful even as to why exactly I decided to walk away and instead pursue to further my education at the university.

Picking up internships and part-time jobs along the way.

Finally, I chose to end my academic career as a researcher.

Taking away all the knowledge and experience I needed to pursue the unknown, still unsure of exactly what I wanted to do with my life.

I’m very grateful for that, because not many of us get to have that liberty.

To be truly free of any financial or peer-pressure to proclaim, “I’m going to pursue something I haven’t quite figured out yet”.

My parents supported me. It was reassuring they valued my position.

As I sat in the office of one of the companies which was kind enough to re-invite me back into their offices, to offer me the same job offer I’d turned down before.

As I sat across the headhunters and talent managers and recruitment specialists, whatever one may wish to label them as, I knew signing the job agreement would also be signing my life away; signing my own death sentence.

When I told them, I’d only visited as a courtesy and out of respect to explain to them why I didn’t want the job — they told me “I must be dreaming”.

I was told, “Don’t you understand? Think strongly about this decision. This is your life and we’re telling you this is the best offer you’ll get. Don’t turn it down. Don’t walk away from it…it’d be foolish to do so.”

I understood but disagreed.

I didn’t think it was foolish to think that a Job Offer was the encapsulation of “The Best Offer I’ll ever get”.

Is that really so? I think not.

Maybe I was dreaming, and it could have all gone down-hill ending up in a colossal failure.

What I’d learnt during my academic experience was this; Universities do not prepare you for life, for practical Wwork, for human kindness, for empathy.

Universities are designed to offer students a mass-produced set of skill sets that will help secure them a job. They do not prepare you for how you may be able to retain it or succeed. That is entirely up to you to figure out.

Nobody prepares you for real-life and practicality.

Throughout my academic experience, I learnt more about practical experience from all the odd-jobs I’d held, all the conversations I’d had with people of different cohorts, of all the electives I’d chosen outside of my major course of study.

As such, I knew that whatever was to come later in life; I could be sure of one thing — I have enough faith in my abilities to make something useful of myself.

And so I pursued a career in writing, investing, and consulting.

In monetary terms, I earned more in six months than I would’ve had I taken the job and earned in a year.

That did not define success, though. As grateful as I was to have achieved financial security, I’d also conquered my own freedom.

I wanted to be my own boss, work on my own terms, pursue a life that I’d crafted for myself.

Of course, plans can fail, I’ve failed throughout my entire life — until I failed enough that failure did not scare me anymore.

I could go on to conquer my fears knowing full well what it feels like to fail.

My peers had never failed, and so they didn’t know what it feels like to have your heart completely ripped out of your soul when corporate culture meets university ideologists. 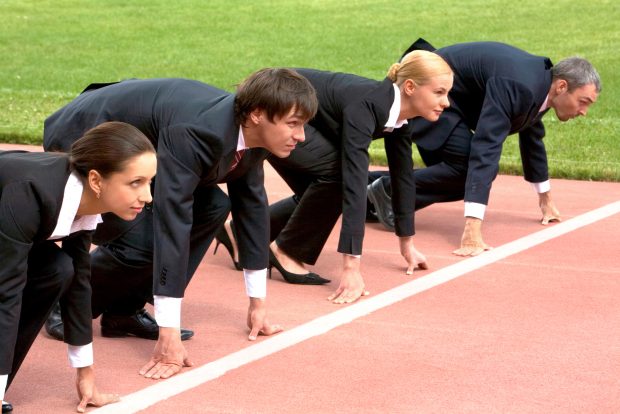 If I were to talk about the three main stages of the academic experience, I’d put it this way.

The Second Year (The Hangover):
You start to worry because graduation seems closer now and you think, I better get that GPA boosted to where I expect it needs to be — so you pick electives which will do exactly that and start googling potential places you’d like to work at.

The Final Year (Realisation):
You realise it’s all coming to an end — that the best years of your life may be behind you. You talk to your friends at University about how you’ll always stay in touch and no matter what happens, life will always be good.

and then finally comes along the most heartbreaking part of your academic pursuit, when you finally land your dream-job and realise, “Wait a minute, this isn’t what they taught me at university”.

And maybe, just maybe, you look back at LinkedIn and realise that old jerk that never took university seriously ended up somehow being good at something and the kid with the most connections is now posting pictures of #CareerLife and no longer has time for you.

And then maybe, just maybe, you finally realise…

That while you were busy getting prepared for your dream career, you somewhere along the line forgot to live and enjoy the experience of what could have been.

That while you were busy getting potty training, I was out there somewhere lurking in the background trying to figure out what causes poop in the first place.

Nabeel is a research analyst and CEO of Honeycomb, a private investment consultation business, which is based out of both the U.A.E. and Pakistan. Previous he worked in the academic research field at the University of New South Wales in Sydney, Australia, where he completed his research doctorate in Cyber/Computer Forensics and Counterterrorism.
« Concept of Metadata & Differential privacy
Working from Home — When your parents don’t understand that you have a ‘real’ job. »