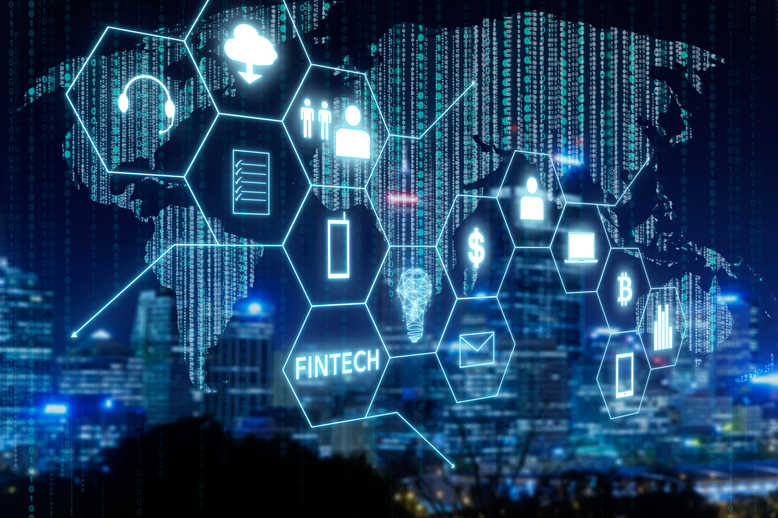 For those of you who are not familiar with FinTech, it is the amalgamation of Financial services with technology. It is difficult to predict how the broader FinTech space is going to change in the coming months & years but there are a few big trends that we can look at to see where it is headed.

Perhaps one of the biggest game changers has been the rise of TechFin. Startups have been playing a key role in changing the financial landscape dramatically. BATs (Baidu, Alibaba & Tencent) of China & the GAFAs (Google, Apple, Facebook & Amazon) of America have been instrumental in this transition. WeChat, the messaging app by the tech giant Tencent has more than 1 billion users globally which was achieved in a mere 7 years! WeChat Pay – the payment tool for the same app has more than 800 million users in over 25 countries. The reach of these platforms with the huge customer base is incredible; with the tech infrastructure to back themselves and the credibility they enjoy with their client base. With all these factors in place, these technology companies are all set to revolutionize financial services as we know it. 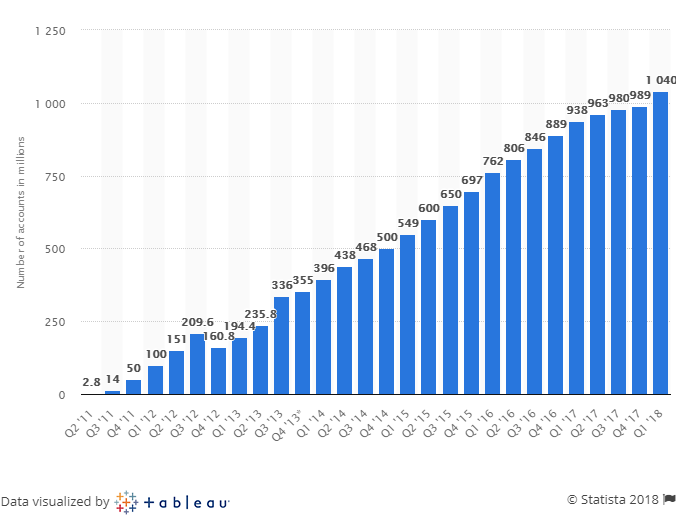 For the past few years, most of the financial institutions were focused on delivering their services to your smartphones via mobile-friendly apps. It was a step in the right direction with a customer base of smartphones growing into billions. But more recently, we are seeing the new craze of voice as a user interface. The most synonymous in this regard is Apple’s Siri which has been in use since 2011, followed by Microsoft’s Cortana and Amazon’s Alexa & Google’s Home – all of which have recently gained a lot of acceptance. The original voice digital assistants, which were programmed to handle simple requests like playing a song, telling you the weather or updating you on the traffic, have now transformed into handling more complex requests – case in point, Amazon’s recent launch of 14 new devices which include voice-enabled microwave & clock. These voice assistants are becoming intelligent systems and an integral part of our daily lives. Right now, the financial institutions use voice-enabled telephone banking which is very basic in nature. It will be interesting to see how financial institutions incorporate these intelligent voice enabled services to their lineup as demand for grows among their millennial users.

As the data becomes the new oil (or new gold), Financial institutions & Technology companies are most strategically placed to leverage this new precious commodity into a monetizing asset for their customers. In the past, data has been used by financial services companies not to optimize the solutions presented to the clients, but more as a by-product of the whole process. The emergence of “big techs” has caused the disruption of this model & shown the financial institutions how to use the data as a core asset rather than a collection of useless info tucked away in files. Most of the free services that we are all too happy to access from companies like Facebook or Google have been offered to us in exchange for our data, which these companies use to generate profit for themselves. Financial companies are beginning to explore on how they can use this monetizing model to offer similar services to their clients as well. Of course, there are regulatory concerns associated with this, which are actively being explored by the financial authorities, on how customers can actually be given the right to grant access to companies to their personal data to be subsequently monetized. 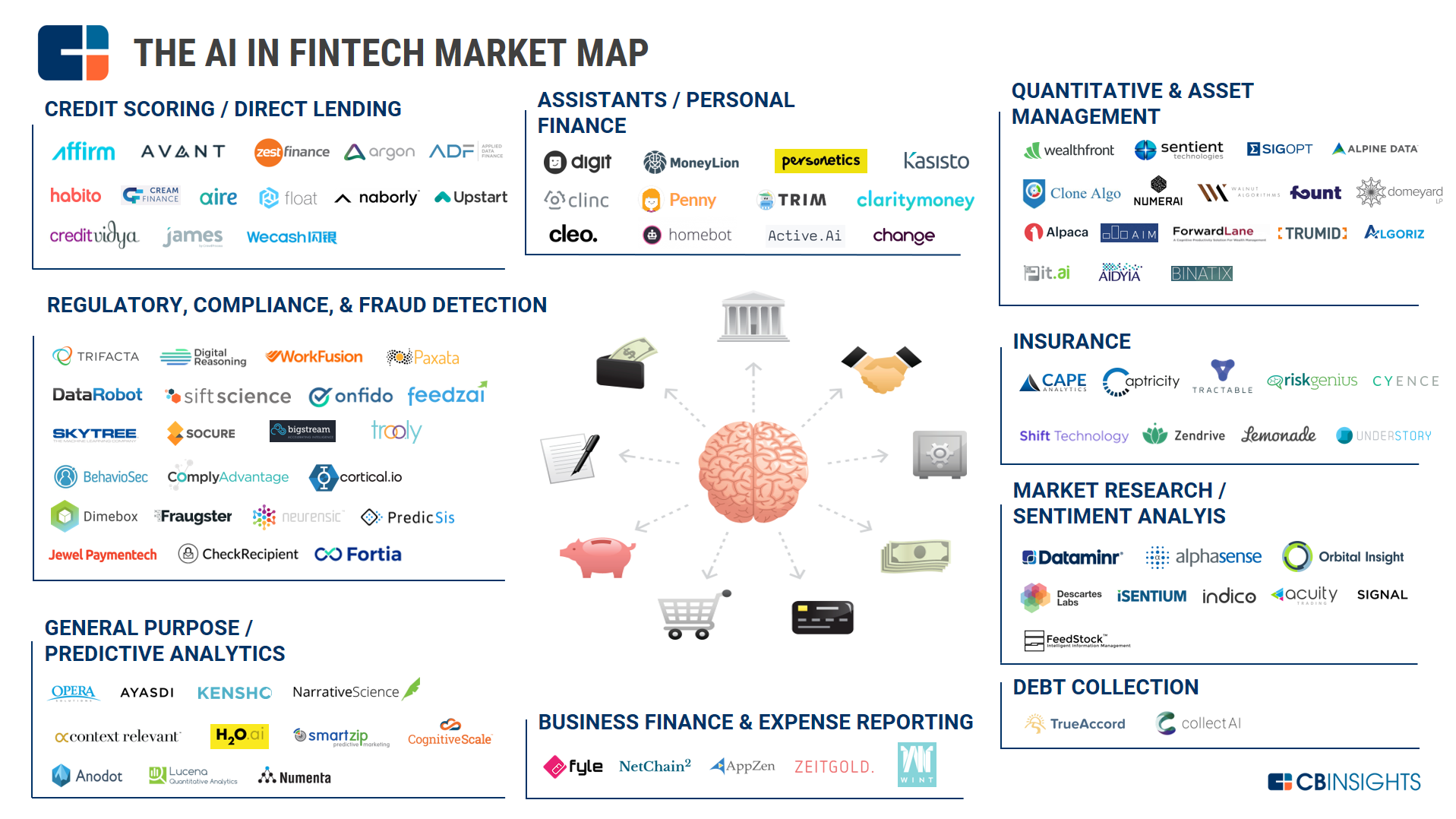 AI is perhaps the single most important factor which is going to change many facets of the new digitized ecosystem of the world, especially the financial services sector. It has the potential to completely change the way we live our lives. This has also given rise to an ongoing debate to the legal, ethical & moral questions arising from the usage of AI. Let’s say for example 5 Chat-bots replace 5 individuals in an organization. What about the people who lost their jobs? Whose to blame if Chat-bots make a mistake – the organization, the supervisor, the chat-bot manufacturer or the organization? These are some of the issues that have not been addressed yet & will perhaps provide the biggest challenge in the future in the incorporation of this technology. But one thing is for sure Artificial Intelligence is here to stay.

Digital assets – part of the whole Blockchain movement have rapidly become part of our daily financial lives more than anything else in the past few years. The exponential rise of these financial innovations & people’s spiking interest in them has put pressure on the financial institutions to explore their use in their dealings. The digital coins have already shown immense potential in solving the long-standing issues of financial inclusion, especially in the third world & developing countries. Cryptocurrencies have also acted as an inflation hedge in countries with inflation problems despite their volatility thus showing that fiat currencies don’t have to be the only choice. And there are numerous other use cases where Cryptos continues to outshine their predecessors. The financial institutions are in a conundrum with the authorities not willing to give up the fiat-based system just yet, but the general public eager to move on to the new decentralized, efficient & private Cryptos. It’s only a matter of time before we see an adoption of these digital assets on a mass scale.

All these game changing trends seem set to define & shape the FinTech ecosystem in a fundamental way going forward.

Faisal is based in Canada with a background in Finance/Economics & Computers. He has been actively trading FOREX for the past 11 years. Faisal is also an active Stocks trader with a passion for everything Crypto. His enthusiasm & interest in learning new technologies has turned him into an avid Crypto/Blockchain & Fintech enthusiast. Currently working for a Mobile platform called Tradelike as the Senior Technical Analyst. His interest for writing has stayed with him all his life ever since started the first Internet magazine of Pakistan in 1998. He blogs regularly on Financial markets, trading strategies & Cryptocurrencies. Loves to travel.
« Infographic: Trade School vs. Community College
DDI Blockchain Weekly (September 17th – 23rd) »