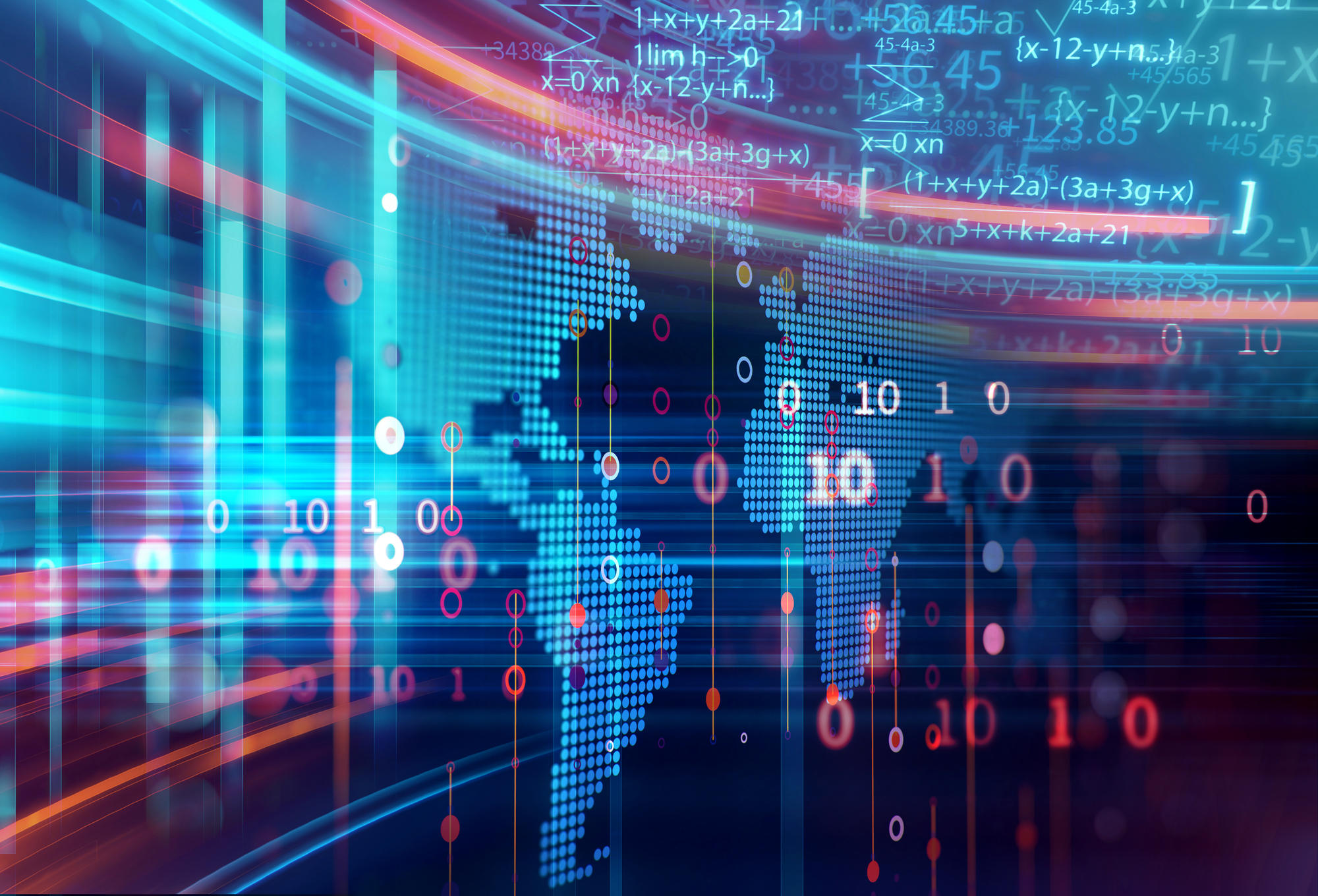 After a much-needed recovery during the third week of September, the final week of the month ended virtually unchanged after a $20 billion sell-off by early-Wednesday was erased by steady gains to the end of the week. Bitcoin followed a similar trajectory of losses then gains, although at $6,600, it ended the week marginally lower than where it began. According to CoinMarketCap, we also now appear to have officially gone past the 2000-mark in terms of the number of listed projects. Google to lift ad ban in October On Tuesday, reports emerged that Google is ending its ban on crypto-related advertising,…...

Dr Justin Chan Dr Chan founded DataDrivenInvestor.com (DDI) and is the CEO for JCube Capital Partners. Specialized in strategy development, alternative data analytics and behavioral finance, Dr Chan also has extensive experience in investment management and financial services industries. Prior to forming JCube and DDI, Dr Chan served in the capacity of strategy development in multiple hedge funds, fintech companies, and also served as a senior quantitative strategist at GMO. A published author at professional journals in finance, Dr. Chan holds a Ph.D. degree in finance from UCLA.
« Why Japan has Changed its Mind on Responsible Investment
Looking Toward Virtual Reality’s Past For Clues About Its Future »