Your wallpaper is a reflection of your mood. 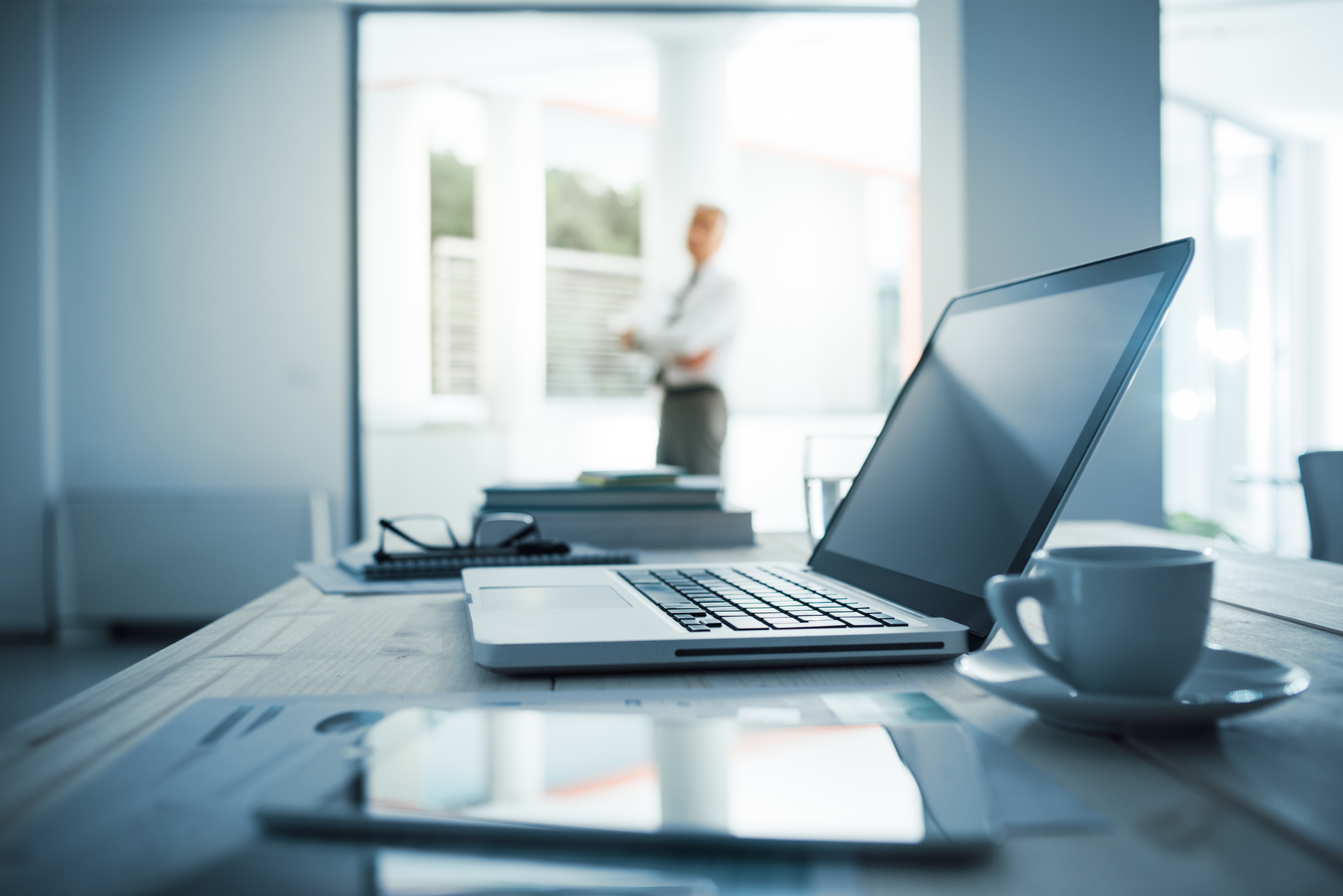 And it affects your productivity.

Sensory response, through vision, can invoke a sense of emotion. Like seeing an advertisement at the subway as we wait for our train to come, those L.E.D’s are silently doing their job of communicating an idea, a concept into our brain’s subconscious. One that would later be recalled as a moment of deja vu; later when we do come into contact with the advertised product, not being able to recall exactly where and how we came to associate the image of happiness with dishwashing liquid.

It’s these similar tactics, that we employ every day — without realising directly of how it has a subtle impact on our mood.

A rough day at work, only to look to your phone screen as it flashes another notification; revealing a photograph of a loved one or a scenic view that brightens your mood, elevates it, through minor sensory response.

A photograph of a sportsman experiencing an adrenaline rush, the current desktop background of my computer at the moment; one of Nigel Sylvester.

Just when I thought I wasn’t in the mood for writing today, I found inspiration as I minimised my internet browser to reveal the image hiding beneath.

We do this act every day, you might even be checking your screensaver right now; wondering how or why you chose the image.

It may be a photograph of yourself, one of a friend or a lover, your parents, something exciting like food or scenic beauty of landscape photography, maybe even abstract art.

It’s all an inner self reflection, one we often do not pay attention to; but has a larger impact on the way we do function.

Seeing a bleak, dark image — for example; demotivates one, whilst bright colours or images of inspiration make us excited and fill us with euphoria.

At work, it’s not just the design of the workplace that matters — believe it or not research conducted at the UNSW by me and my colleagues found subjects to be significantly motivated to work on a project rather than procrastinate when presented with an exuberant image rather than one of darkness on their computer screens.

Though most work places might even open up the option to set up a personal wallpaper, some companies resort to keeping it simple; by having a generic desktop background, the company’s logo maybe?

A logo which might be a reminder of unity amongst the workplace.

Whilst a personalised one is a choice, a choice that is not made for them — unlike the forced password policy, one which requires it to be changed every 35-days; one which employees find quite frustrating to do, even though it’s for their own security.

Putting some thought into a wallpaper / desktop-background / screensaver, has more of an impact on your work ethic than you’d think; think of it as your virtual workplace — you wouldn’t want to work in a dark, messy, uncomfortable room.

So why would you want a wallpaper that invokes a sense of demotivating emotions rather than one filled with brighter colours and a much more positive tone.

Give it a try, make a choice. 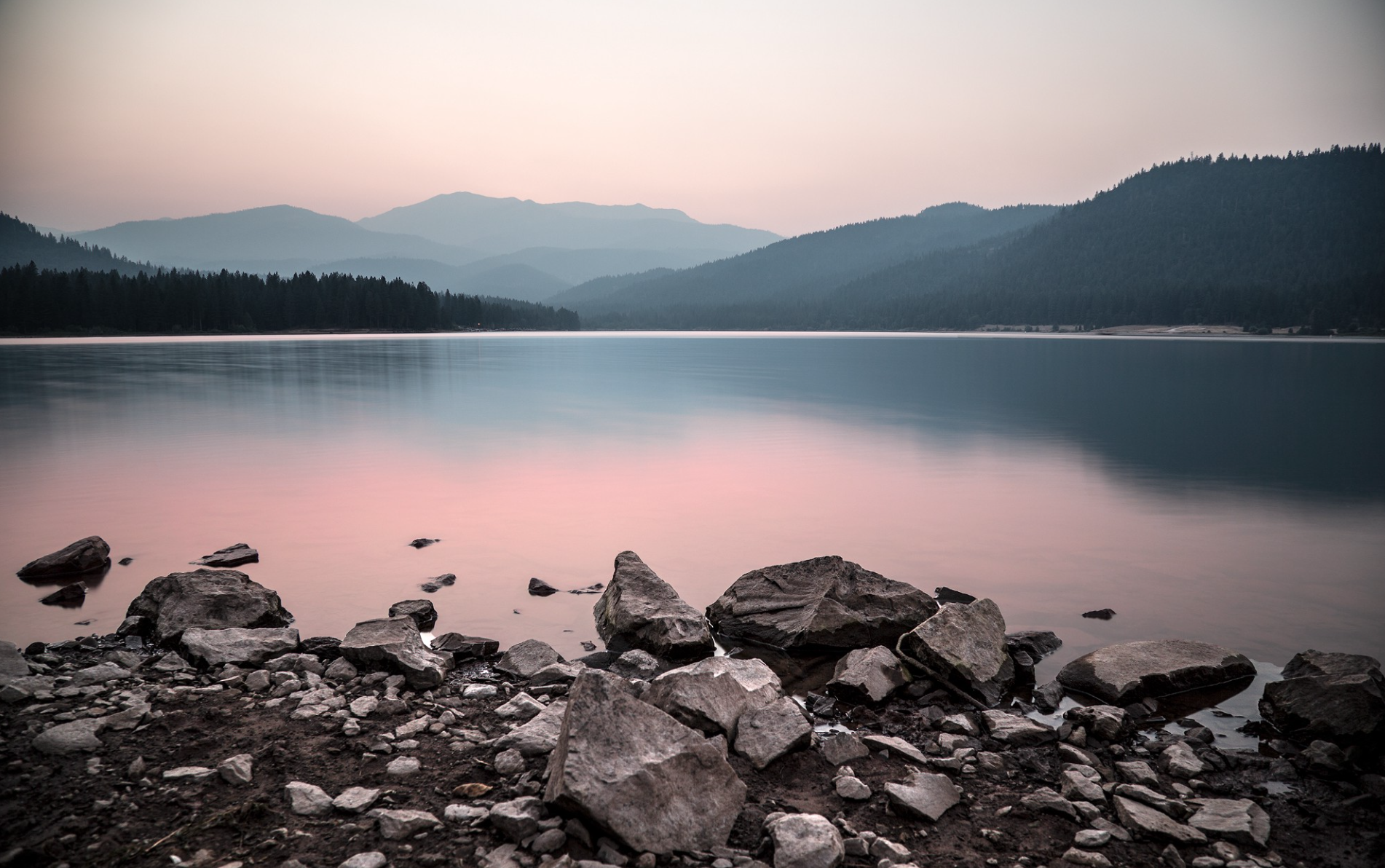 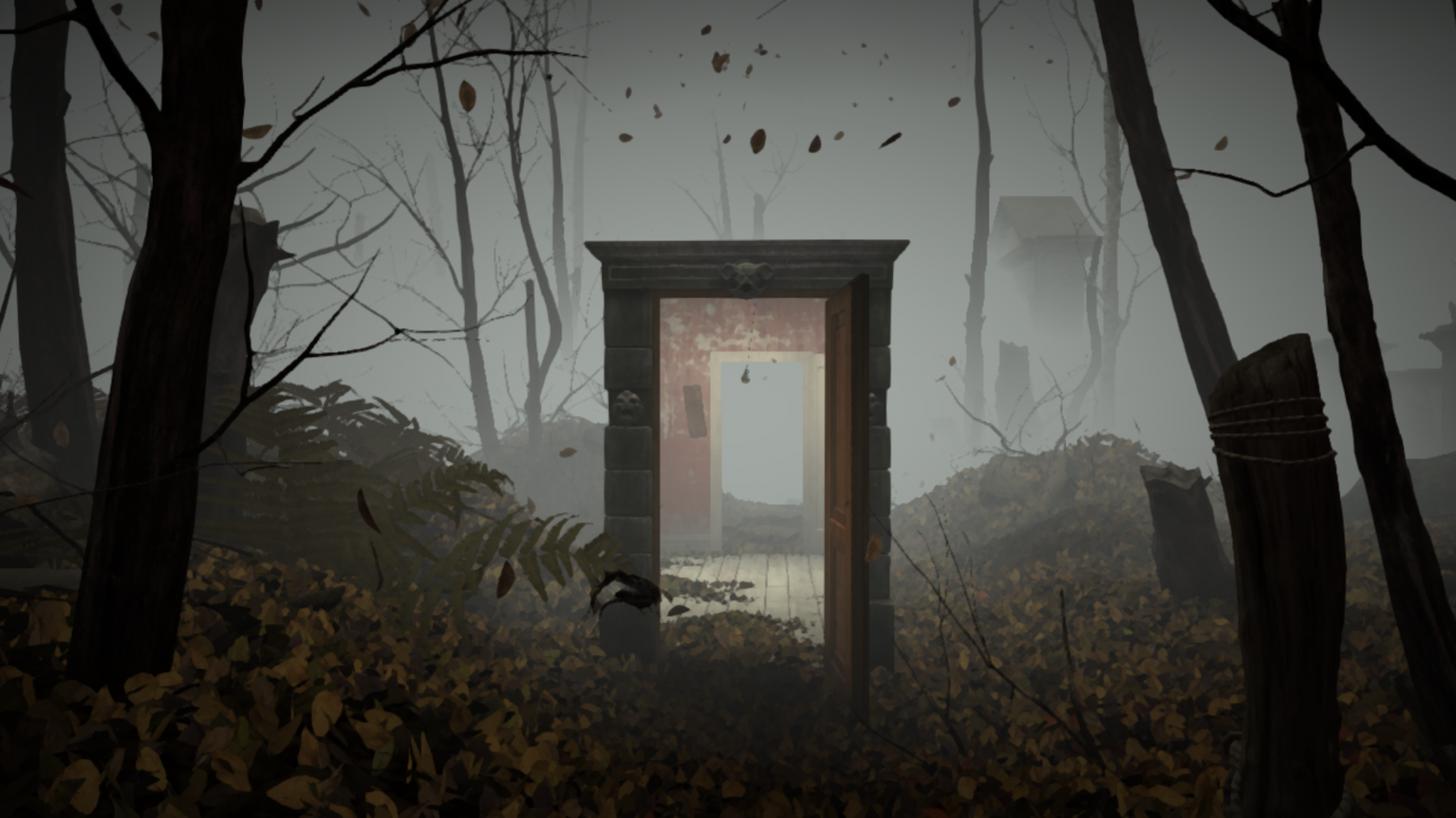 Nabeel is a research analyst and CEO of Honeycomb, a private investment consultation business, which is based out of both the U.A.E. and Pakistan. Previous he worked in the academic research field at the University of New South Wales in Sydney, Australia, where he completed his research doctorate in Cyber/Computer Forensics and Counterterrorism.
« Game changers in Financial markets this week
Educate yourself with content that matters… »