Algorithms Are Not Inherently Biased, It’s A Result Of Expectations With Unintended Consequences 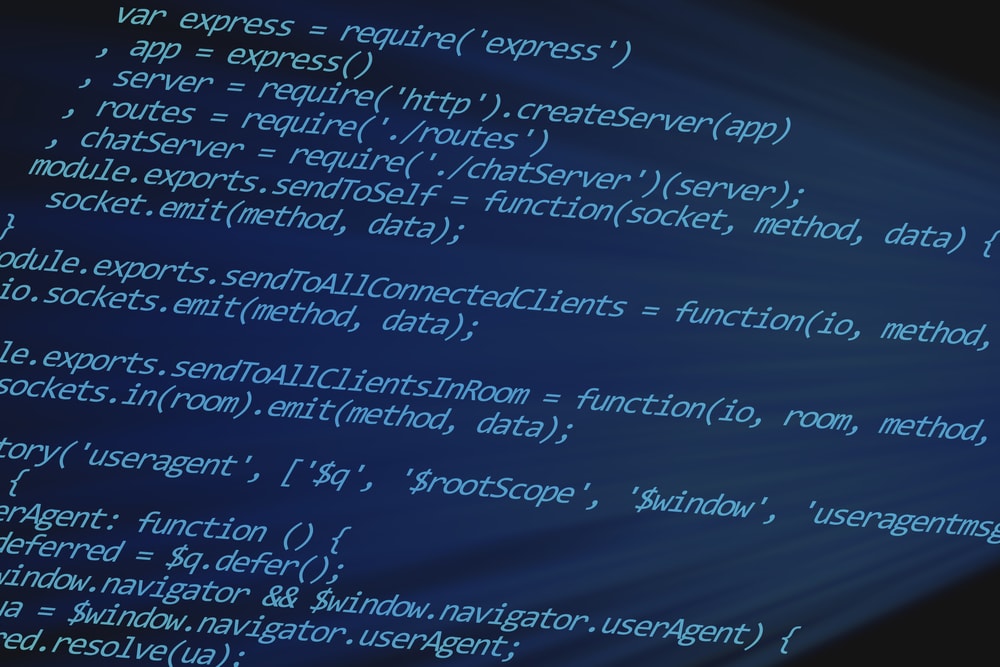 There have been plenty of criticisms about how tech companies use algorithms in their software that tends to favor their political ideology or biases. Companies like Twitter, Facebook and Google have been criticized for their favoritism when it comes to regulating their content. Twitter has been accused of banning more conservative and right-wing users than those who are liberal. Facebook has been known to support more content that favors liberal and leftist views. Google has been observed to put search results that rank leftist content higher than that of the right and conservatives. I won’t cite all the examples, but…...

Vincent Tabora I am a network engineer and technology writer, with a deep focus in blockchain and machine learning technology. I have extensive experience in the IT industry developing and implementing solutions in various industries. I eventually became more interested in blockchain due to the rise in cryptocurrency like Bitcoin. I realized that it was not about speculating on price value, it is a disruption in the finance industry. At the moment I like to educate about the significance of cryptocurrency, which I feel has great potential to drive innovation not just in financial systems, but even in settlements and trust.
« Data Driven Trends & Statistics - March 2019
5 Business Financing Options to Consider to Build a Startup Successfully »