How Much Money Will Make You Happy? 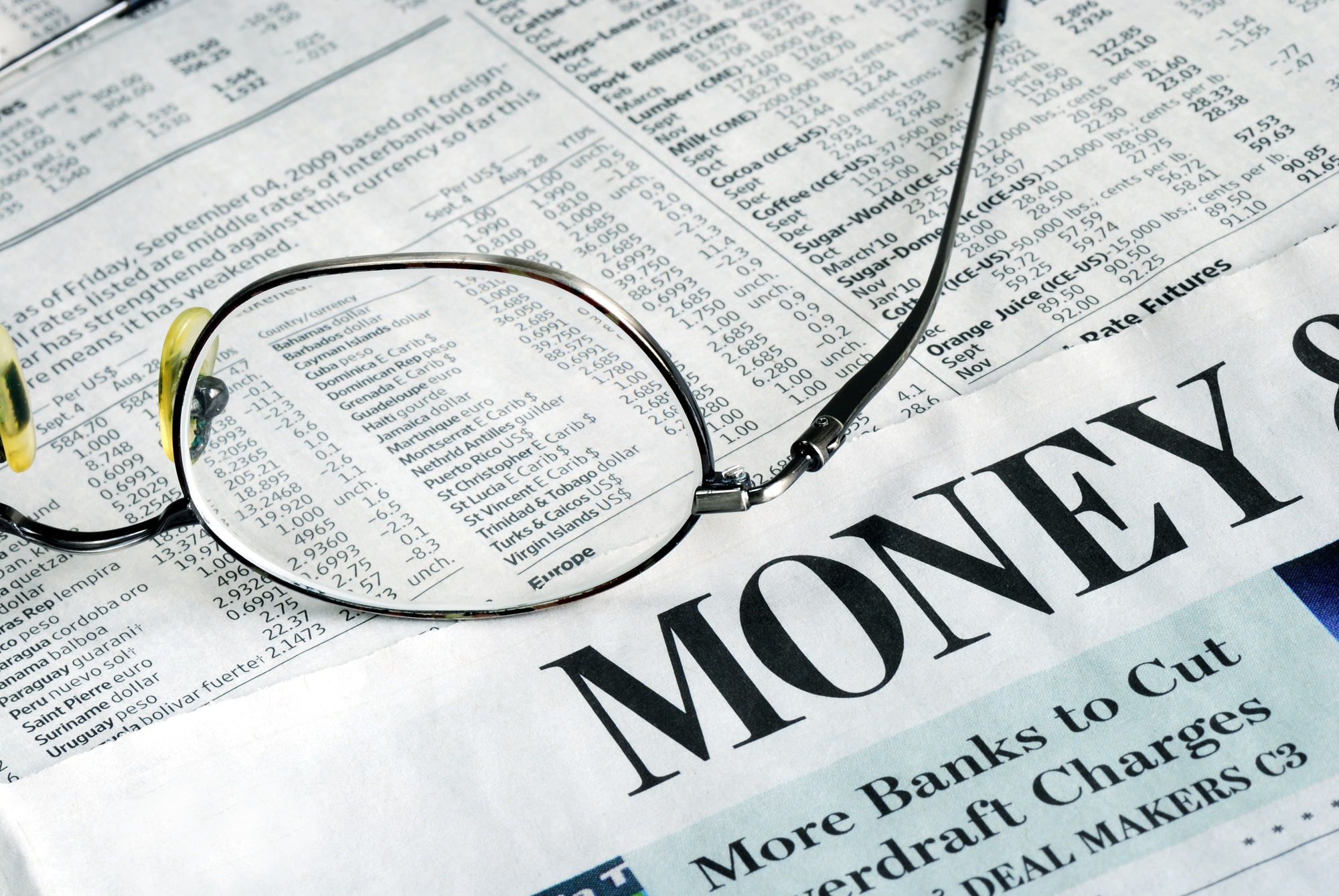 According to two Nobel Prize winners, $75k should be enough. Money and happiness. Two very different concepts that have gotten a lot of attention on the field of economics. So much so, that there is two different Nobel Prize winners who have looked into this topic: Daniel Kahneman (won in 2002) and Angus Deaton (won in 2015). Now for the average behavioural economist/scientist, the name Kahneman rings about as many bells as any study by Pavlov did. The name Deaton however, is a bit more obscured. And hardly a household name for the average behavioural enthusiast. So, let’s look into…...

Merle van den Akker Merle van den Akker is a PhD student in Behavioural Science, at the Warwick Business School. She studies the effect different payment methods, especially contactless and mobile methods, have on how e manage our personal finances. In her "free" time she writes articles on personal finance, behavioural science, behavioural finance and life as a PhD student, these are all published on Money on the Mind. With DDI, she writes on personal and behavioural finance, to ensure that knowledge from academia trickles into the mainsteam, and can help as many people as possible!
« Employing LinkedIn is Job 1
How is Artificial Intelligence (AI) used in Healthcare for better outcomes? »