So Your VC Wants To Invest More? 5 Practical Tips For Entrepreneurs 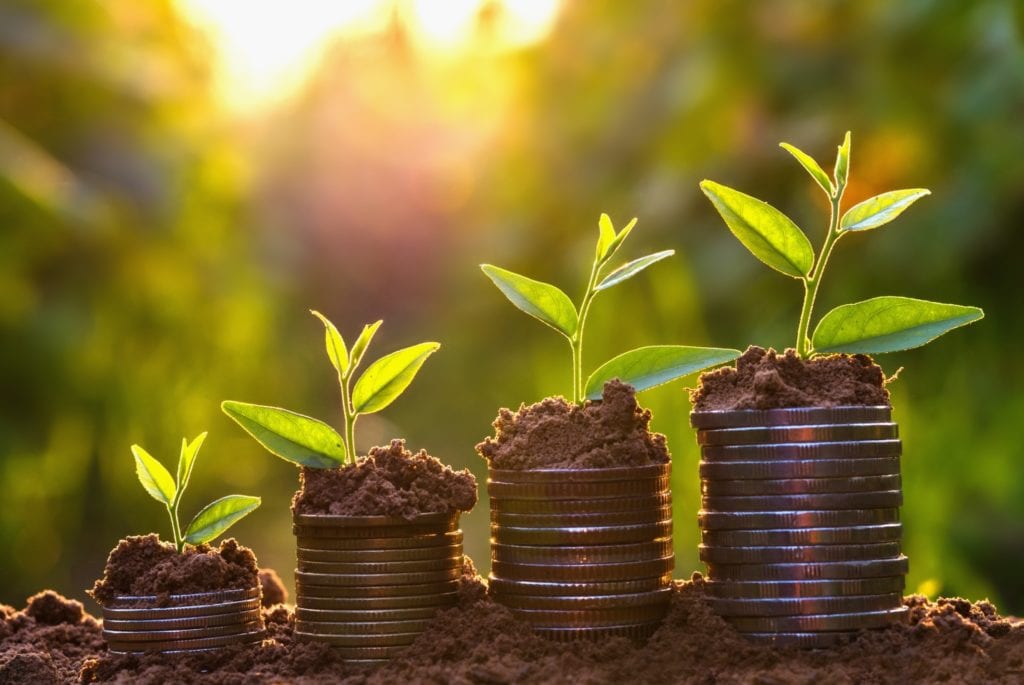 If your VC wants to invest more in you then you have a good problem in your hands. Here are five practical ways to think about it.

A prorata is the option but not the obligation of an investor to invest as much in a future round to maintain their ownership. Simple example: you raised 2 on 8 i.e., $10M post with a VC putting in $1M (10% ownership). Now you are raising 5 on 20 i.e., $25M post so that VC would want to put in additional $1.5M to have a total of $2.5M in the company to maintain the 10%. The % ownership is the key to calculating a prorata when there have been changes to the cap table, say conversion of a note, grants, expansion of option pool etc. A super prorata is when an entrepreneur grants the investor the right to put in more money than their ownership, typically with a mutually acceptable cap. The cleanest way to set this cap is again around ownership, say the VC is entitled to 1.2x their current ownership, but sometimes entrepreneurs will choose to have a fixed dollar number. Also, most startups will give prorata / super prorata just till the next round, otherwise bringing on new investors who have their own ownership requirements will lead to further dilution. Finally, a prorata does create an obligation for the entrepreneur but what often happens in practice is a conversation in the next round. Classic case: the company is doing well, too many new investors want in, the entrepreneur asks the VC to hold back a bit, which they agree to (they want a strong round too, valuation is high enough / VC has limited funds / VC wants to honor the relationship with the entrepreneur / all of the above).

A warrant is the option but not the obligation for an investor to invest more in the future. Formally it is not tied to their current ownership or to a new round happening. What is standard is there are rules around when the warrant can be exercised, typically based on time (e.g., within a year) or based on the company hitting certain milestones. A warrant is essentially a way for a startup to sweeten the deal for a VC. It’s almost always just for the lead investor and a way for them to invest more into the company later because they either can’t or don’t want to just right now.

Traditionally the market is lukewarm about insider-led rounds because the thinking is a startup should be promising enough for a new VC to want in. Also, for the entrepreneur it’s often better to have a new lead because they get a bump in terms including valuation. After all an insider has mixed incentives on pricing a round, on one hand they want to ensure their portfolio company is doing well, on the other they want to keep ownership. But there is a category of insider rounds that is becoming more common lately where an existing investor just wants to double-down on the company, even if that means paying up. If this VC didn’t lead the previous round then the optics are also much easier. In fact, the savviest entrepreneurs build syndicates in such a way to create optionality even among their existing investors. A classic example: you raise a seed with participation from not just one, but two or even more large funds that could lead the next round.

A pre-emptive round happens when you get a term sheet without being out there raising formally. Raising too much, too quickly can hurt your company because it raises expectations internally and externally, plus can hurt your culture to the point that you are no longer an efficient startup. That said, if you are getting legitimate pre-emptives you have a fiduciary obligation to consider them. And the benefits are numerous, from saving time and energy in fundraising to the acceleration it can provide in terms of scaling or against competition. At Tau what we advise our portfolio is if the pre-emptive is coming up to 12 months before you were going to raise, then go for a priced round with a valuation that is commensurate with where you would be then. If the pre-emptive is coming much before i.e., you were going to raise beyond 12 months from now, then do a convertible note. Can you do an uncapped note so you are not signaling on valuation? Absolutely, and one way to balance the investor’s interest is to do a graduated discount, say 10% if you raise within 6 months, 15% between 6 and 9 months, and 20% beyond 9 months.

Finally, if your VC wants to put in more right now or in the future you can give them preference in secondary. This is essentially transferring the right of first refusal (ROFR) from the company to a particular VC. Classic example is raising from angels in the pre seed or seed. In subsequent rounds some of these angels will want to get liquidity so you can commit to the VC they will get first dibs in buying these angels out. Obviously be careful in what you promise, you typically can’t commit that an investor will want to sell or what price they will want to sell at, just that if someone is interested in selling you will give a ROFR. Same goes for employees selling their shares — boards will usually allow a founder or early employee to sell 10% of their common shares. Buyers will often ask for a discount but it obviously depends on how hot the company is. Also, some startups do convert these common shares into preferred shares based on the board’s approval, which makes them more attractive to buyers.

Amit Garg I have been in Silicon Valley for 20 years -- at Samsung NEXT Ventures, running my own startup (as of May 2019 a series D that has raised $120M and valued at $450M), at Norwest Ventures, and doing product and analytics at Google. My academic training is BS in computer science and MS in biomedical informatics, both from Stanford, and MBA from Harvard. I speak natively 3 languages, live carbon-neutral, am a 70.3 Ironman finisher, and have built a hospital in rural India serving 100,000 people.
« It is already here! Low Carbon Transport
Blockchain IoT – Making Them Work Together »

19 Replies to “So Your VC Wants To Invest More? 5 Practical…”